Overwatch set to celebrate The Year Of The Rooster

After countless rumours, plenty of fan discussion and Blizzard doing its stock-standard round of teasing, we now finally know the theme of the next Overwatch event.

As expected, it will be themed around Chinese New Year, and appears set to once again thrust Mei under the Overwatch spotlight. She had her own themed mode in the Winter Wonderland event over the Christmas holiday season.

The Overwatch Year Of The Dragon seasonal event will start on January 25, and will probably run for close to the full month of what is often called the “Spring Festival”.

The Chinese New Year festivities generally run from late-January to late-February, with it set to kick off in 2017 on January 28.

Game director, Jeff Kaplan, has said in the past that the development team has had a blast making the seasonal events, with players having already received Halloween and Christmas events.

Back in December, he said players can look forward to events that are to be expected, as well as some that “you won’t have any idea that we’re working on.”

Blizzard has plenty more in store for fans throughout the year, and the Year Of The Dragon event is as good a way as ever to kickstart the game’s second year.

The studio has spoken about other maps, with Kaplan saying they are at different stages and still in prototype phase. A new map, Oasis, was released earlier this month. 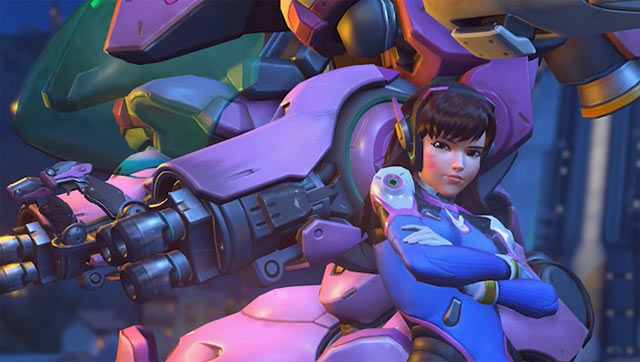 There is one map that the team has a lot of confidence in, that plays in “a traditional game mode”, with more information coming on that later in 2017.

There are also some big changes coming to the communication wheel. More customisation options will be integrated, with up to four voice lines set on the wheel. It will also allow you to access up to four different emotes. Custom bindings are also being considered, so as to allow setting a particular trigger to voice lines and emotes. 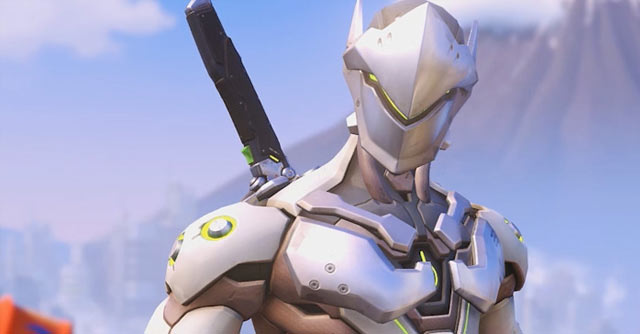 Similar to the new “Stay in team” feature, there will be a button prompt to join team chat where players within your team are already communicating.

Blizzard is also said to be working on “multiple new heroes”. Kaplan says that Blizzard is always working on more stuff than it releases, because it prototypes a lot of stuff that fails and doesn’t fit into the game.

There is one hero that Kaplan says is well on the way to being added to the roster, and there are also some “really fun” prototypes being worked on, which he hopes will be added in 2017.