Nintendo Switch launch guide: Everything you need to know

Nintendo kickstarted what will surely be a tantalising month of Switch reveals leading into its launch in a few weeks. We got out first in-depth look at the hardware, going hands-on with the exciting new tech.

We also have all of the important information regarding its launch, pricing, games lineup, and other important tidbits of information one needs to know before investing.

The Nintendo Switch will launch globally on March 3. Most retailers have already opened pre-orders.

The cost of the Nintendo Switch in each region is as follows:

What’s Inside The Box?

When you purchase the Nintendo Switch at launch, it will feature: 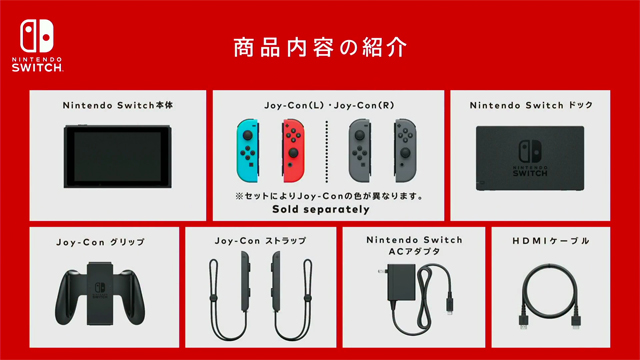 The Nintendo Switch will launch with the following games on March 3 (all games are region-free):

These games are then available in late March:

Mario Kart 8 Deluxe will be available on April 28.

When you undock the Nintendo Switch and use it as a portable, Nintendo says battery life will last between 2.5 and 6.5 hours. This depends on the game, and how demanding it is on the hardware.

The Switch’s unique design called for a unique controller, and as such we have what is called the “Joy-Con”.

In typical Nintendo fashion, the design is all about accessibility, portability, and simplicity. The Joy-Con appears to have many different uses, and despite the small design, appears to work rather well as a split controller for large scale and complex games like The Elder Scrolls V: Skyrim.

The Switch dock can plug into a television and be played as a traditional console. The Joy-Con controller is joined as one for home gaming purposes. Then, once the primary Switch controller is removed from the dock, the Joy-Con can be split into two seperate pieces, and either connected to the primary docking screen — now a portable tablet — or used as individual controllers in each hand.

What we’re seeing with the Switch is a blending of the Wii and Wii U experience, along with traditional expectations of home console gaming. The two controllers present an interesting scenario where players have multiple different options to play: either as a combined controller, as a portable gaming device, or as a stationary tablet-like device with the two controllers in each hand.

There’s also the appeal of using the Switch tablet has a centralised device for multiplayer gaming, as can be seen in the trailer when people gather around the screen to play NBA 2K or Mario Kart.

And, just as was the case with the Wii U, the Switch will offer a more traditional “Pro” controller that mimics a standard Xbox One controller.

A new online service will be introduced for the Nintendo Switch. It will integrate a smartphone app, which will be used to communicate with friends. The console will support Wi-Fi gaming, with a paid online subscription service that will start with a free trial at launch. 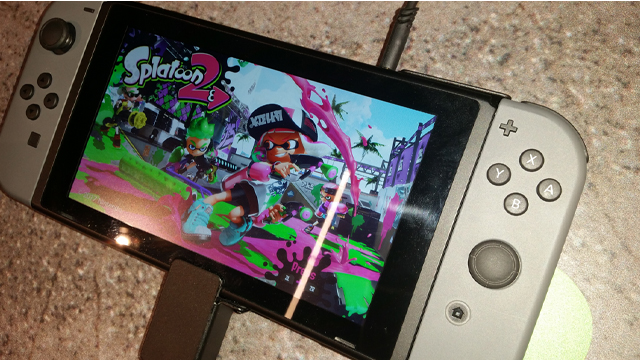 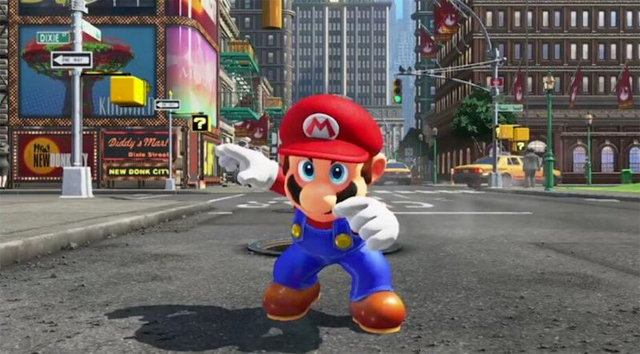