The best and worst of Nintendo reveals

Today gamers around the world will get their first full, detailed look at Nintendo’s new home console, Switch. It promises to be an epic weekend for Nintendo fans, with plenty of information set to come out of the presentation and tonight’s treehouse event.

The Switch stands to be an important test of Nintendo’s ability to climb out of a rough patch, although it’s done it before so there’s no reason to think it can’t again. Further, the Switch is generating a lot of hype ahead of its reveal, perhaps as much as the Wii did a decade ago.

Nintendo has a long climb back to living room relevance after the Wii U’s disappointing performance, and it can definitely get the console off to a good start with a strong showing of the Switch leading into its March release.

The gaming giant has a history of extravagant and exciting reveals and presentations, although they haven’t always been of the best quality. Let’s take a look at the best and worst of Nintendo reveals over the years.

The Gamecube was a great console and while it didn’t set the world on fire or fly off shelves, it’s still a beloved console in gaming circles. As such, hype was extremely high leading into the new generation, with gamers wondering just how Nintendo could back up after what was, from a gaming perspective, a spectacular generation with the Gamecube.

Rumours had been circulating for months leading into Nintendo’s E3 2015 press briefing, but aside from the codename “Revolution”, we knew very little about the new console. What we did know was that it would have a new, “innovative” controller. Outside of that, there was little to go on. 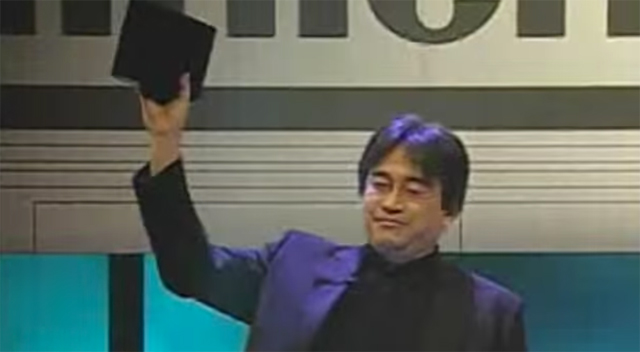 When the late great former Nintendo president Satoru Iwata took the stage towards the end of the show, you could sense the excitement from the crowd: they just knew it was time for a Revolution. And Iwata delivered.

While he didn’t show or really explain anything outside of the size of the console, when you consider the mystery and hype around the console at the time, the sheer sight of it was enough to send everyone into hysterics.

Not only is this one of the greatest Nintendo reveals ever: it’s also one of the best E3 moments of all time.

With the Wii, Nintendo had proven that it still had life in it yet. After both the N64 and Gamecube disappointed, sales wise, Nintendo came out with the Wii and absolutely dominated the market.

The company also managed to introduce gaming to a whole new generation, broadening the demographic considerably and turning the console into the first true family gaming device. With the likes of WiiFit and Wii Sports, Nintendo was hoping to expand upon its gaming repertoire, and in many ways it did just that. 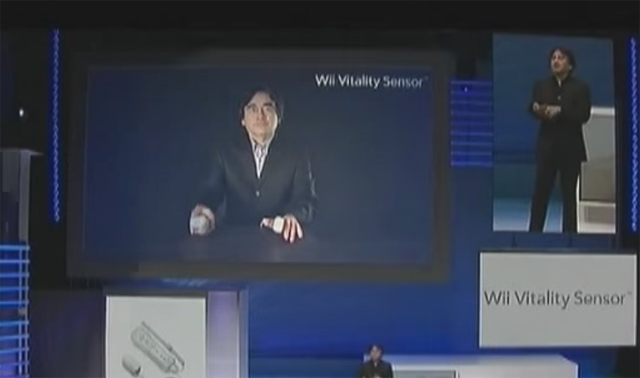 However, the Vitality Sensor seemed strange from the get-go.

Satoru Iwata took to the stage at E3 2009 to reveal the strange device, which would strap onto your index finger to track your pulse. It had obviously been created to tie into the Wii’s older audience, one that was buying the console for the likes of WiiFit.

It never caught on, however, and beyond its reveal at E3, it was to never be seen or head from again.

Heading into the Tokyo Game Show at E3 2005, we still knew very little about the Revolution, aside from how the console itself looked. There had been some leaked prototype designs for the controller, but no one could make any sense of it all.

Thankfully, TGS would prove to be the beginning of a very successful generation for Nintendo.

It lifted the lid off the Wiimote, and set in motion a level of hype not seen in gaming for over a decade. It was strange, unlike anything we’d seen before, but it was exciting and innovative enough to generate attention.

Nintendo planned the Wii’s reveal meticulously, and it all ended with this slow Wiimote reveal.

It’s not that the idea behind Wii Music was bad. It seemed like a natural fit for the Wii, and actually looked as though it could be a little fun.

We didn’t have the likes of a Rocksmith at that point, and the arcade music game was the big craze, so it seemed fitting that Nintendo would make a motion-controlled music game.

While the end product wasn’t all that flash, the actual motive behind the game and the reveal itself weren’t the bad things: it was how it was revealed. 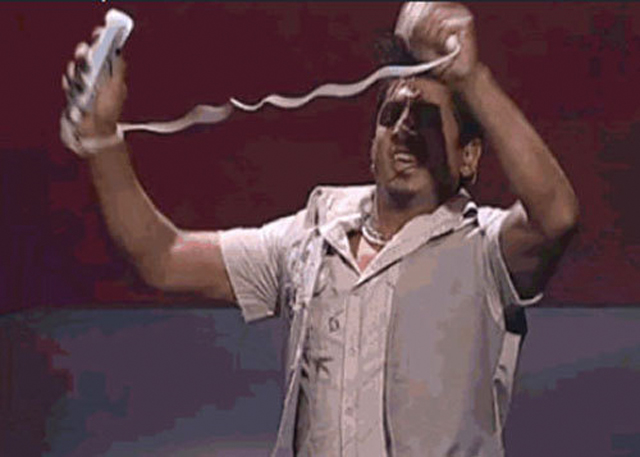 You have to applaud Nintendo for actually taking the risk and having someone try to play the “game” on a live stage, despite obviously knowing that the software and nature of the motion control made it UTTERLY IMPOSSIBLE to create music that sounded even remotely coherent.

The presentation wasn’t just cringeworthy: it was also utterly hilarious.

By the time E3 2004 rolled around, there were murmurs of a new Nintendo console, but most of the chatter was centred around Nintendo’s plan for the Gamecube, and the hope for a new Zelda game.

The console was performing modestly but was playing catch-up with the PS2 and Xbox. However, its strong lineup of first-party titles and great third-party support made it an appealing second console.

Nintendo’s E3 2004 may have provided the console with a much-needed boost late in its cycle, even if some of the games revealed during the briefing ended up on Wii. 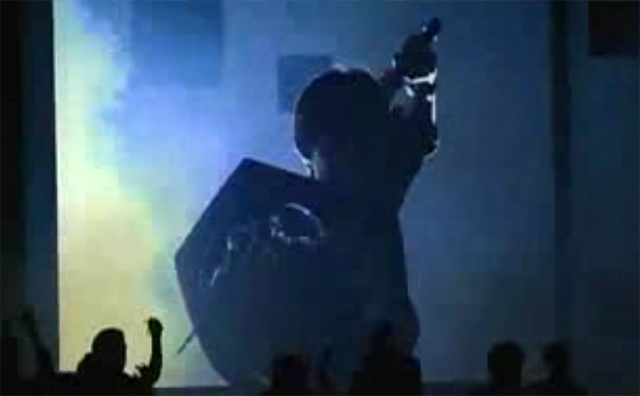 One of those games was Zelda: Twilight Princess, which, despite being a Gamecube game first and foremost, also made its way to the Wii with motion controls.

Safe to say that the reveal of Twilight Princess was one of the greatest E3 moments of all time: just listen to that crowd go wild!

“Let me introduce you to Wii Sports Resort, which is literally a day at the beach.”

No, Reggie, it’s not literally a day at the beach. It’s a video game. Nintendo was still very hit and miss with its E3 presentations during the Wii era, despite the console absolutely dominating and fly off store shelves.

Another Wii Sports game was exciting, because the bundled-in original was fun and it acted as a great way to introduce non-gaming family members to gaming. Wii Sports Resort proved to be a good sequel, but the way Nintendo revealed it made for one of the most cringeworthy moments in E3 history. 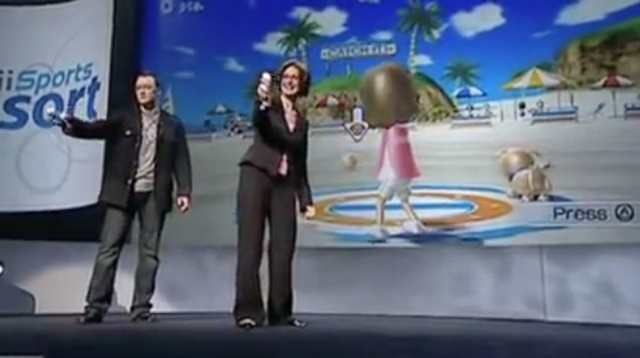 At the time, Nintendo had an obsession with executive vice president of sales & marketing, Cammie Dunaway, bringing her on stage to test out a snowboarding game and then brought her back again to play Wii Sports Resort. It made for hilarious and terrible viewing that was so bad it was hard to look away. Sorry, Cammie.

What are your favourite Nintendo reveals? Sound off in the comments below!

← Previous
What we should expect from today's Nintendo Switch presentation