An affordable new all-AMD gaming PC is the first Oculus Rift-ready desktop to be priced under $500 USD, but there’s a catch. There’s always a catch.

CyberPowerPC’s $499.99 “Gamer Ultra VR” desktop is rocking and ready to go for VR use with the Oculus Rift headset. 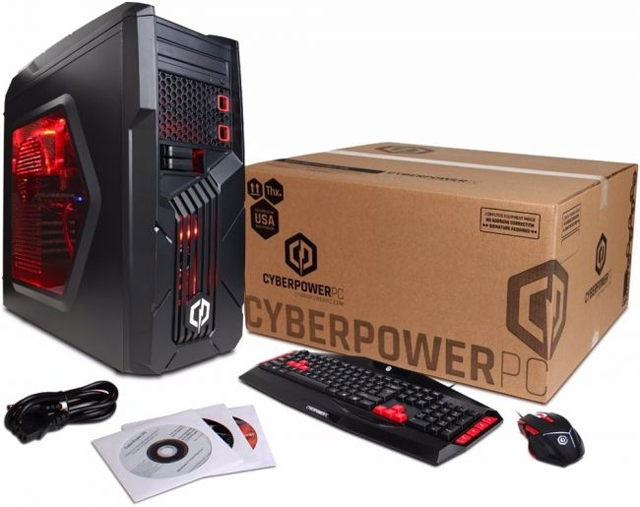 Except you need to purchase it with the Oculus Rift headset, at a total bundle price of $1099.98.

If you want the desktop without the headset, it’s going to set you back $649.99. 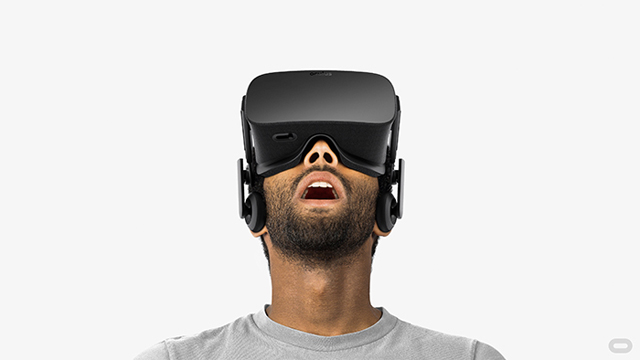 It still stands as a good deal, even for people outside of States if they can find someone to ship to their country.

“Less than a year after launching the Oculus Ready program, we’re thrilled to see that the all-in price for jumping into the highest-quality VR experience continues to drop by hundreds of dollars,” Nate Mitchell, head of Rift, Oculus, said. “Thanks to the efforts of hardware companies like CyberPowerPC and AMD, more people will have the opportunity to enjoy the amazing games and experiences coming to Rift this year.”

There’s no word on whether such a deal will come our way in Australia, but as it stands it’s still a superb deal. 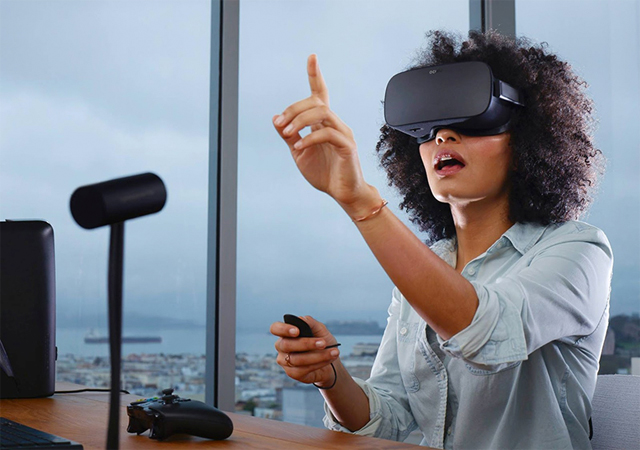 If you want to invest in a VR-ready desktop, you needed to be prepared to pay top dollar for PCs with the top CPUs and GPUs on the market.

This PC, however, removes the need for that, even if the $499.99 base price comes with a caveat.

It’s not clear whether the PC will be HTC Vive VR-ready, although it appears unlikely considering that headset’s demanding minimum specs.

This bundle is now on sale through Best Buy and Amazon.

Im upgrading my PC this weekend "if my stuff arrives by friday" for VR ready even though I cant afford VR just yet, One day I will and at least im ready. my graphics card atm is like 6 years old now.  [wave]