He stole $4.8 million, and spend $1 million on a mobile game

If you feel a sense of guilt for overindulging over Christmas and buying presents for yourself that you didn’t need, relax for a moment and get ready to take in one of the most bizarre — and hilarious — stories of the year: it might just make you feel better about yourself.

He spent much of that money on luxurious cars, a house, season tickets to the NFL and NBA, and a handful of other exclusive, luxurious items. 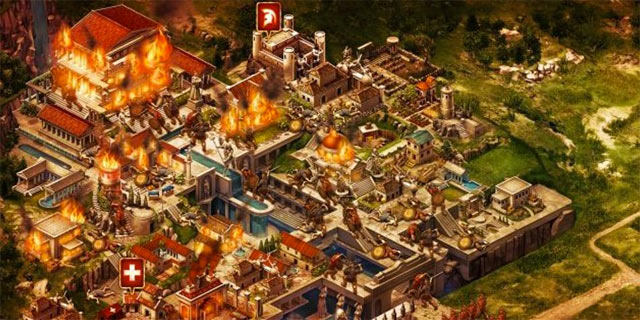 Money was also blown on plastic surgery and a golf membership at an exclusive club.

Staggeringly — and confusingly — he also managed to rack up a bill of $1 million USD in the mobile MMO game, Game Of War.

Now, stealing is never a nice thing to do, but when it’s in the $4.8 million range … well, if you must do it, at least try and hide the paper trail.

This guy managed to not only excessively spend money he couldn’t possibly have had access to, but he did it in a mobile game that actively and openly charges players excessively in order to progress and win.

The next time you feel guilty or pressured over the purchase of a Season Pass or DLC, just think back to the guy that spent $1 million on a mobile game.