Pokemon Go stats to blow your mind: We’ve walked HOW many kilometres!?

Pokemon Go hysteria took over the world earlier this year, and recent updates have looked to keep the game active and in ours minds.

While player numbers have dropped, people still seem interested enough to randomly pull out their phone and hatch the newest critter.

The game has proven to be a huge success, one of the year’s biggest, and as such, the gamer stats are quite impressive … and rather mind-blowing.

Developer of the record-breaking mobile game, Niantic, has revealed a number of startling facts about the game and how people have interacted with it.

That’s equivalent to 200,000 (!) trips around Earth. Unbelievable. It would take a commercial airline 1,000 years to make that journey. 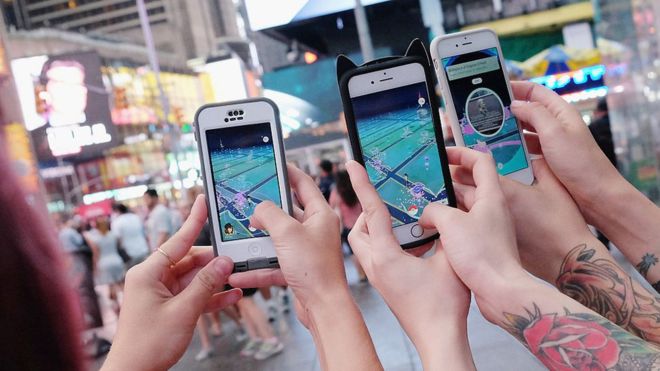 Our training and catching skills appear to be on-point: almost 88 billion Pokemon have been caught since the game launched.

That equates to roughly 530 million Pokemon per day.

Pokemon Go has seen a number of big updates and events over the past few weeks. The latest update introduced Gen 2 Pokemon, and Starbucks in the US is running a rather big Pokemon Go promotion of its own.

Check out the full video of the Pokemon Go community’s achievements below.