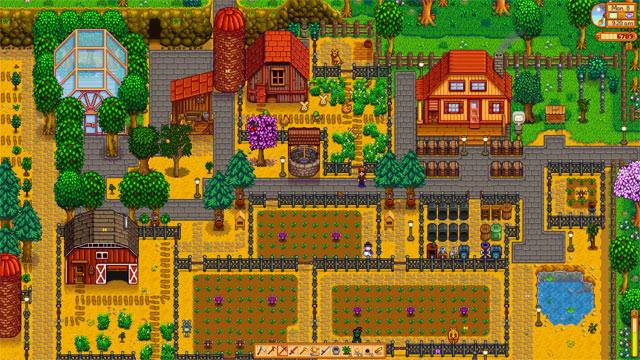 This truly compelling and engrossing crafting game was met with universal acclaim, and rightly so. It hit PC but will eventually come to Xbox One, PS4, Vita and Switch, which is fantastic because more people need to play it.

Obviously inspired by the Harvest Moon franchise, Stardew Valley succeeds by managing to establish an identity of its own through unique activities and objectives, none of  which get old throughout a playthrough.

To say that Stardew Valley breathed new life into the genre would be an understatement: this is one of the best games of the year. 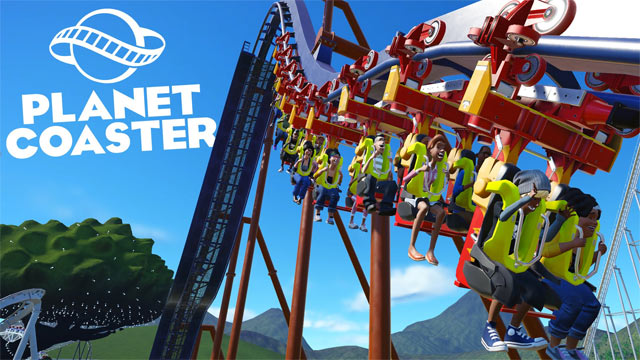 This construction and management sim from the folks behind the original RollerCoaster Tycoon games comes just as the world started craving a return to the genre.

Frontier’s trademark sandbox franchise appears alive and well in spirit in Planet Coaster, and while it may not innovate or reinvent the wheel over that title, it’s amazing just how relevant and enjoyable that old-school style still is.

Just as Atari decided to destroy the RollerCoaster Tycoon franchise with RC World, Frontier went back to basics and reinvigorated the theme park sim in a way no one expected it too, and in the process proved it could still make for an enjoyable game. Colour us surprised! 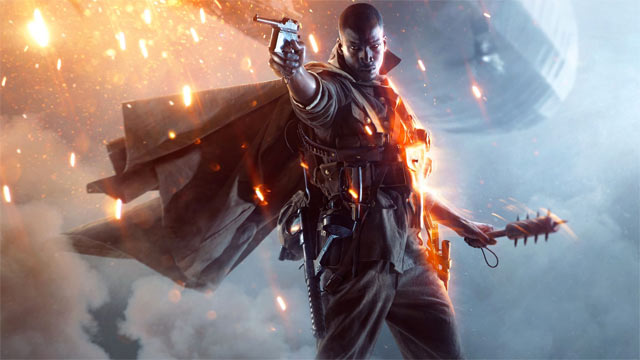 Perhaps most impressive about Battlefield 1‘s quality — and chart dominance — is that it returned to a relatively unknown era in WWI, and managed to reignite gamer interest in historical battles. It may be a sign of things to come as the genre obsesses over fast-past, wall-running action.

Battlefield 1 keeps the boots on the ground in a superb celebration of shooter basics, offering a well-rounded team-based shooter that encourages and celebrates team play.

As for its campaign, Battlefield 1 breaks down the linear storytelling techniques of its predecessors, and instead invites players to play through a number of different tales set across the globe during the conflict.

While some work better than others, it’s in Battlefield 1‘s ability to marry emotion and character development with basic shooter gameplay, something other entries in the series have long struggled to do, that makes the game great. 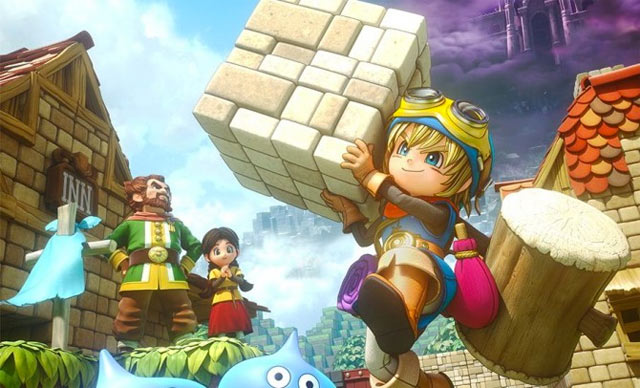 This sandbox action role-playing game from Square Enix may share a lot in common with Minecraft, but it offers a lot more outside of basic building and crafting fundamentals to set the two games apart.

While Dragon Quest fans probably weren’t surprised by the end game’s quality, many questioned how the franchise would transition into what initially seemed like a completely different genre.

However, the end result was actually a sandbox action game with deep and compelling RPG elements, which obviously appeals to franchise fans and newcomers alike. 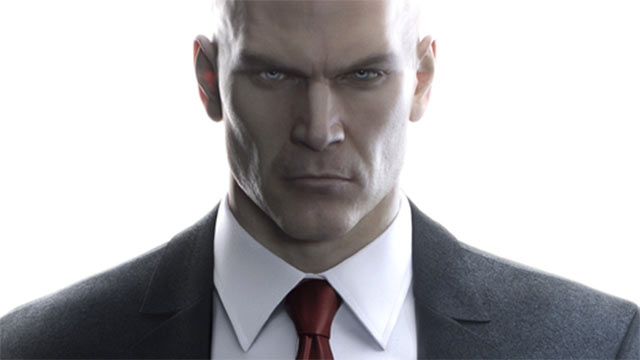 When Hitman was first revealed back at E3 2015, the press and gamers alike questioned the game’s episodic structure. The game’s design, story, evolution, and, importantly, its improvement over Hitman: Absolution, let to a strange blend of excitement and caution, primarily due to the always-online nature of the experience.

Strangely, surprisingly, and impressively, Hitman‘s first season turned out to be one of the year’s best gaming experiences.

It may have also single-handedly proven that episodic content for the big-name, established video game franchise can be successful, if done in a way that genuinely evolves the experience and offers something compelling from episode to episode.