Agent from Rockstar North, the studio behind Grand Theft Auto V, has been stuck in development limbo for years.

First announced at E3 2009 as a PlayStation 3 exclusive, Rockstar has remained silent on the game’s development progress, and we’ve heard nothing of the title, its release date, or platforms since.

The 1970s-era stealth action game is perhaps one of the most notorious pieces of vapourware in the modern gaming era, having replaced Duke Nukem Forever and Aliens: Colonial Marines when those games released, to terrible reviews, earlier this decade. 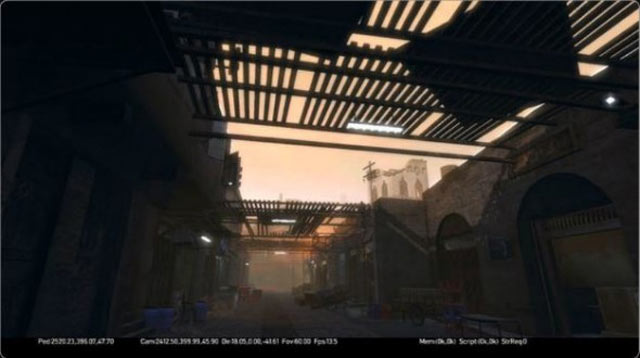 Gamers can keep their hope for Agent alive, however, at least for the next year or so.

This comes after the company filed two trademarks in 2013 under the “intent to use” category. 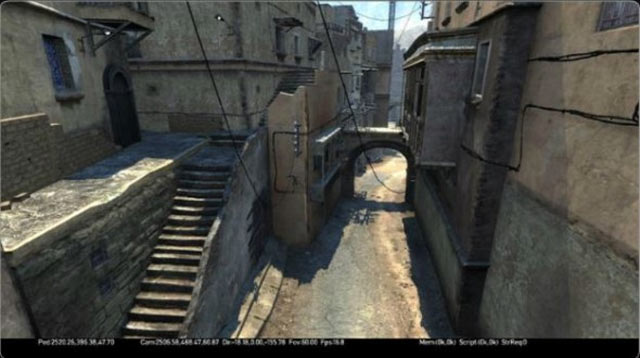 However, Take-Two was forced to refile the trademark after having exhausted its extensions: only five extensions are permitted, after which a trademark is considered “abandoned”.

Filing and refiling trademarks is nothing new, even if a game is no longer in development. In the case of Agent, both Rockstar and Take-Two may simply want to keep the name under lock and key to protect it from another publisher from attempting to ride the hype train surrounding its existence. 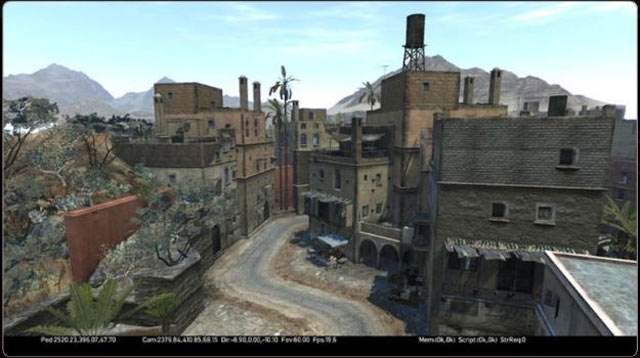 Is the game still in development? No one knows. Some screenshots were leaked about a year ago, with artist Darren Hatton admitting that he didn’t know whether the game would ever be released.

It seems strange that Rockstar would keep the game locked under secrecy for so long.

Despite releasing a new game almost every year during the last generation, it hasn’t released a new title for the Xbox One and PlayStation 4.

GTA V got the remaster treatment, and Rockstar seems fairly content in riding the GTA Online wave, which continues to stay relevant.

There’s also Red Dead Redemption 2 on the horizon, which suggests Agent could be even further away.

One thing’s for sure, however: Agent still has some worth to both Rockstar and Take-Two, and we may yet see the finished product.

Next →
AFL Evolution launching 2017 for Xbox One, PS4 and PC: Vote for the cover star
Click here to cancel reply.