Overwatch 8v8 was tested by Blizzard: ‘The matches felt too chaotic’

Overwatch is one of the year’s best games, and certainly one of its best shooters.

Safe to say that part of the game’s appeal and positive consensus is due to the nature of its superbly-balanced 6v6 experience: Blizzard has done a fine job of finding new and innovative ways to keep the game modes inviting and unpredictable. 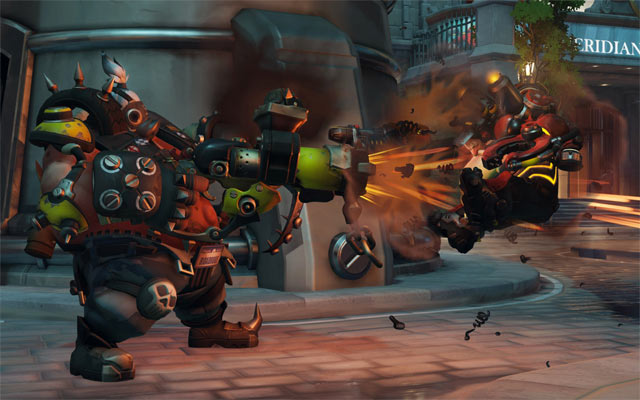 It’s no secret why Blizzard went down the path of the 6v6 style: it was simply a case of the games, maps and characters suiting that figure.

As it turns out, the studio actually experimented with different numbers, including 8v8.

So why did Blizzard choose not to include that in the final game? 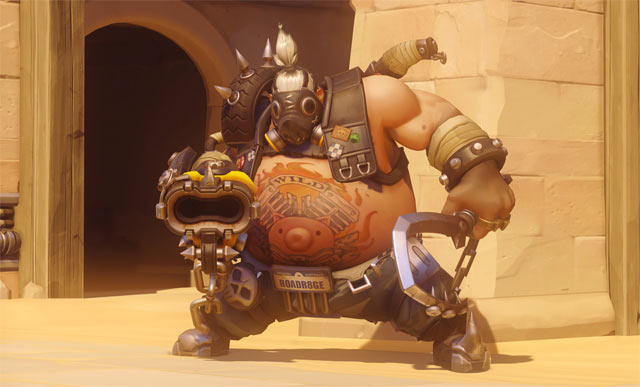 “We experimented with 8v8 for quite some time,” Jeff Kaplan, Overwatch‘s game director, said on the official forums. “The matches felt too chaotic for our liking. The game lacked a recognisable front and we found ourselves dying a lot from seemingly random, outnumbered encounters.”

Blizzard even went the path of 4v4, but found that it led to the opposite issue with 8v8, in that there was less room for error, and it was too hard to peg back a deficit.

Kaplam says that players were getting killed and picked off from a distance, which led to certain objectives being captured and held for too long a time to make for a compelling game.

“Eventually, we settled on 6v6 based on our map sizes, movement speeds and engagement distances,” Kaplan concluded.

Interestingly, the game’s new Arcade Mode appears to have opened the door for more experimentation. It’s added in both a 1v1 and 3v3 mode, both of which have been relatively well-received by the community.

Could we see an 8v8 mode coming to Arcade Mode in the future? It would definitely be interesting!