China isn’t just clamping down on in-game loot boxes: it now has its sights firmly set on live streaming.

Chinese authorities have vowed to strengthen regulations that govern online streaming, in what could be a major blow to the country’s many prominent online streamers.

Nie Chenxi, head of the State Administration of Press, Publication, Radio, Film and Television (SAPPRFT), said (via Shanghai Daily) that authorities will crack down on any live streams the government deems to be in breach of the law and that “undermine people’s interests”. 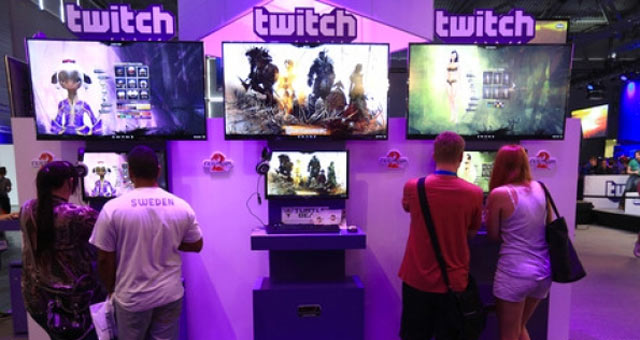 The Cyberspace Administration of China has urged regulators to be firm against live streamers that spread pornography, violence and rumours, which is a broad range of unscrupulous activities that would most definitely include anti-China sentiment within video games.

The Ministry Of Culture has also said that it will be illegal to stream unapproved games from within the country.

Further, streamers will be required to register with their real name, and all streaming operators will need to get an “Online culture operating license” in order to operate in the country. 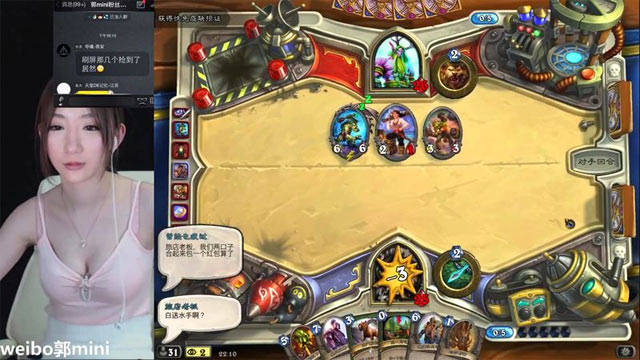 This stands to be a huge issue with China’s large streaming community, as many of the more popular games that are streamed haven’t been approved for sale in China, and are instead accessed and played through Steam.

The new regulations would likely hurt non-published games released independently through the platform.

This news comes after a report last week revealed the Chinese government was clamping down on what it deems to be exploitative in-game loot boxes. 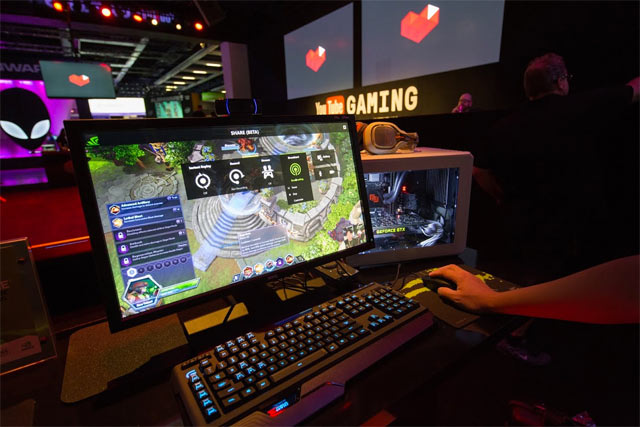 The loot box business model has worked wonders for the likes of Blizzard and Riot Games, not to mention countless mobile game studios, but China officials are demanding that gaming publishers reveal to players the probability of earning a desirable item. 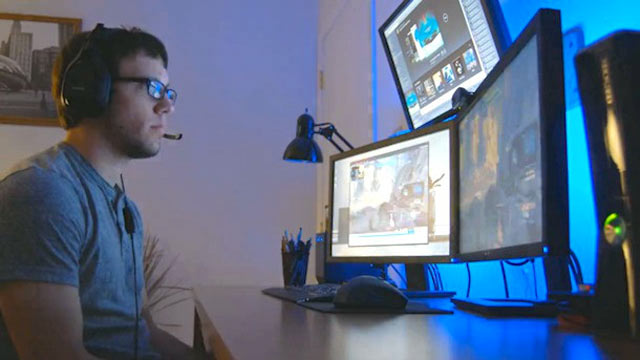 It seems that with one fell swoop, China has quickly reigned in what was previously an unregulated industry.

Next →
Overwatch 8v8 was tested by Blizzard: 'The matches felt too chaotic'
Click here to cancel reply.