Can’t get your hands on NES Classic Edition? This 4K retro console is the next best thing

They say we need to forget the past and embrace the future, but retro gaming is forever.

Over the past few years we’ve seen somewhat of a retro gaming renaissance. Indie developers are embracing the pixelated graphics of yesteryear, while virtual consoles and digital distribution have people downloading classic gems from their childhood. 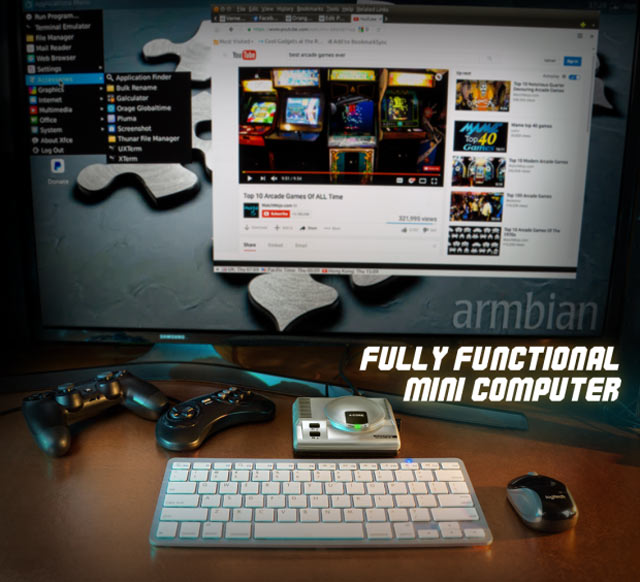 Sega has been selling near-original versions of their consoles, pre-loaded with a stack of games, while the NES Classic Edition comes with 30 classics, although good luck finding one before Christmas.

These re-released consoles feed into nostalgic cravings of a forgotten era, reminding us of just how far gaming has come over the past few decades. 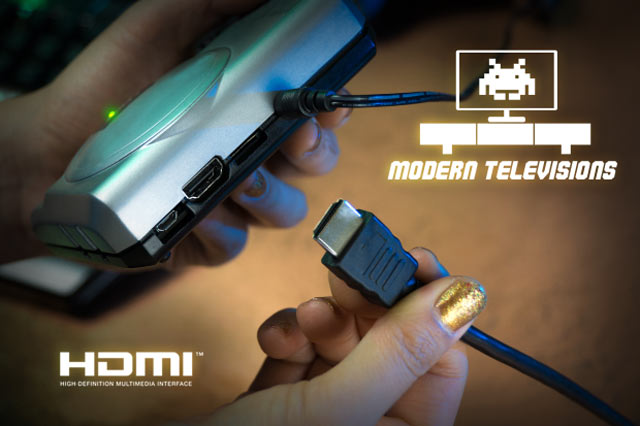 And now, the RetroEngine Sigma aims to fuel the market of retro gaming, offering gamers a super system of old-school delights.

Using dozens of emulators that support Commodore, Neo Geo, PlayStation, Atari, Nintendo (including Game Boy) and Sega consoles, the RetroEngine Sigma has generated such intense hype that it’s been propelled well beyond its funding goal. 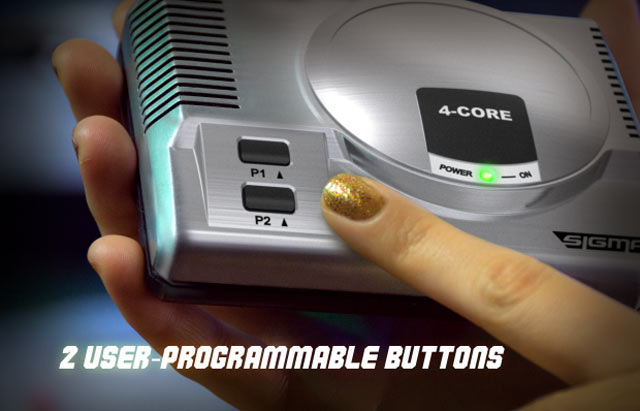 The original April shipment has already sold out, with a new May shipment being offered to backers.

It’s an impressively simple console, plugging directly into a TV via HDMI. It comes with 15 random games already installed, with thousands more available to you across multiple consoles. 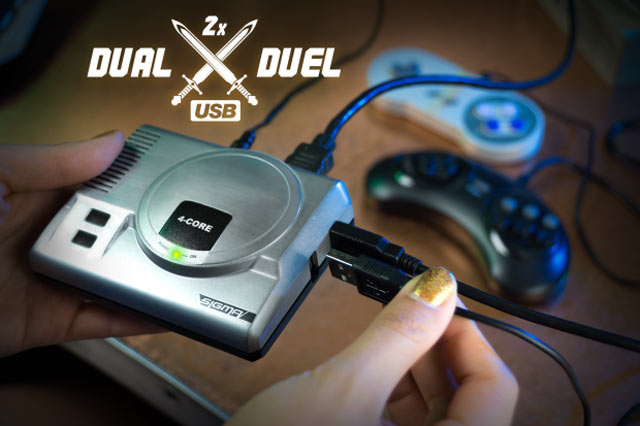 There’s a wired USB controller bundled in, but you can also use Wi-Fi and Bluetooth-enabled controllers, pending you purchase a receiver for the console.

Adding to the already insane amount of value is a 4K media player. 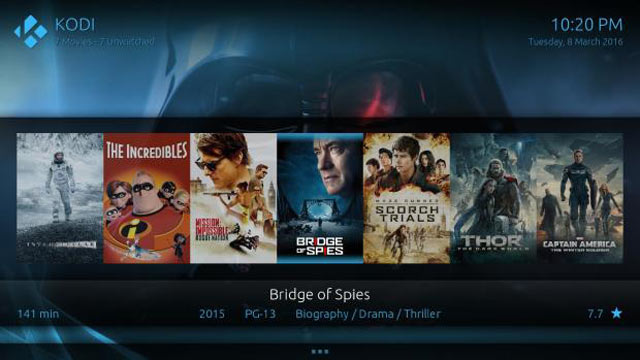 There’s a base model that costs $59, while a deluxe model that’s sold out including an HDMI cable, Bluetooth adapter and twice the memory for $89.

The good news is that if you want to get the RetroEngine Sigma as a Christmas gift, you can purchase the console before the big day and give the recipient a gift voucher to show the purchase. At least then you have something to show. Then, once it’s released in early 2017, they’ll get their gift. 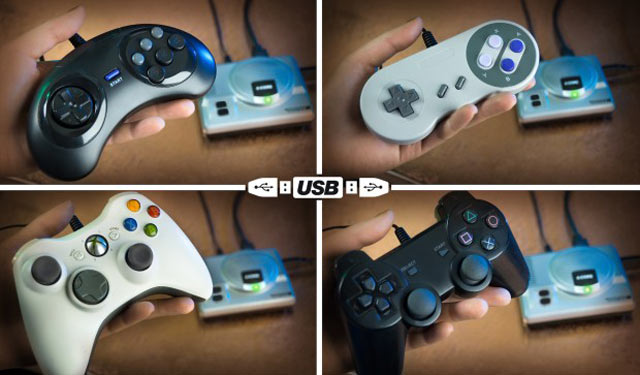 It seems like a very good alternative to the NES Classic Edition, and for anyone looking to get their retro gaming fix on, this may very well be the best option available to you at the moment.

The design, functionality and options available make it a spectacular alternative to other emulators and retro consoles available on the market.

← Previous
Grand Theft Auto V has never looked so good: 'The most realistic GTA V graphics mod currently out there'

Next →
Nintendo will pay you upwards of $20,000 if you can hack the 3DS
Click here to cancel reply.

Oh hell yes.......I'm getting one.  Will save me stuffing around with a Raspberry Pi 3.

I just put my order in. Will probably be waiting until May, though.