EA may have put the Need For Speed franchise to rest temporarily on console, but that doesn’t mean it can’t embrace the ever-growing intrigue in VR gaming.

Set to launch on December 15, Need For Speed No Limits VR is a refined version of the mobile game equivalent, but of course with VR compatibility, exclusively on Google Daydream. 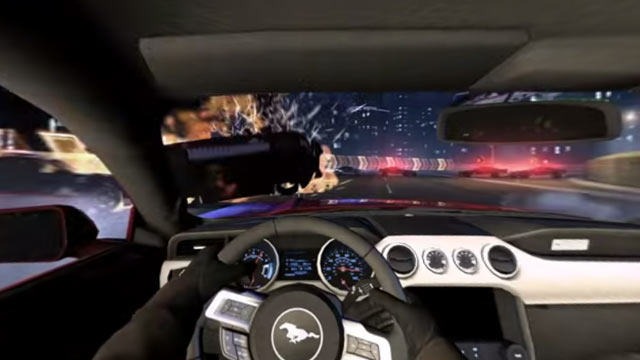 There will be more than 30 cars available in the game, including Lamborghinis, Mazadas, Fords, McLarens, and much, much more.

It will feature 60 events across 12 tracks, with playable regions including Central, The Cape, Los Verdes and Blackridge.

You’ll be able to race through five different race types, while the Google Play Games Login online component allows you to race and compete against players from around the globe via the game’s leaderboards.

“EA and Firemonkeys create some of the best games in the world, and we’re thrilled that they’re developing for Daydream,” said Mike Jazayeri, Director of Product Management for Daydream.  “Need for Speed No Limits VRleverages Daydream’s powerful performance and controller in an immersive racing game for any Daydream-ready phone.” 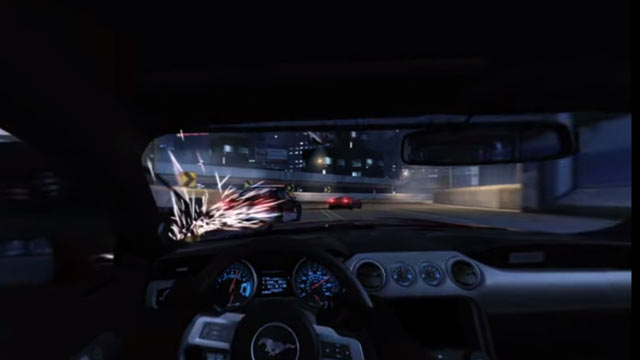 Google Daydream launched last month, and is built into the Android operating system starting with the release of Android 7.1 Nougat.

Daydream only works on certain newer phones with specific components, so unless you have purchased and entered into a new contract for a phone since the Daydream’s launch, you may have to wait before jumping into Need For Speed No Limits VR.

Currently, the only phones compatible with Daydream are Axon 7 by ZTE, the Pixel and Pixel XL from Google, and the Moto Z range from Lenovo. 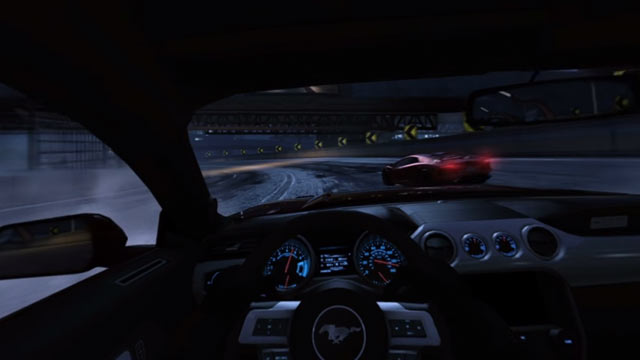 ← Previous
How does the new Crash Bandicoot compare to the PS1 original?

Next →
Grand Theft Auto V has never looked so good: 'The most realistic GTA V graphics mod currently out there'
Click here to cancel reply.