One in five families use PlayStation for streaming, but Aussie parents underestimate its entertainment offerings

The home gaming console has slowly transitioned from a dedicated gaming device into a home entertainment unit, but the parents of Australia still don’t quite understand just how beneficial owning a console can be.

A survey conducted by PlayStation Australia found that three quarters of parents are accessing entertainment through streaming movie and TV content.

One in five — or 17 percent — of Australian families were using a PlayStation device to watch catch up video and stream video on-demand services such as Netflix and Stan. 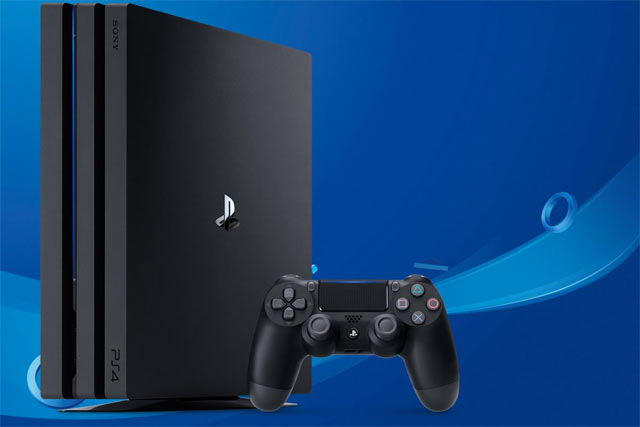 However, the survey revealed that Aussie parents grossly underestimated the PlayStation brand’s entertainment offerings, with a staggering 69 percent unaware of the “potential of the PS4” and its advantages of allowing users to stream TV, movies and music.

This is of course due to the PlayStation brand’s association with gaming, with the name having been a household one since the introduction of the original PlayStation two decades ago: older generations simply haven’t transitioned with the brand itself, and still see it as a device used exclusively for gaming.

PlayStation is of course a trailblazer in the field of entertainment outside the realms of gaming.

The PS2 was at the time of release in 2000 one of the more affordable — and best — DVD players on the market. This author’s family bought a PS2 simply for the DVD capabilities, unknowingly investing in what was the greatest console ever created.

Then came Sony’s own Blu-Ray format, which battled against Toshiba’s HD-DVD, but ultimately won out due to the PS3’s Blu-Ray player. 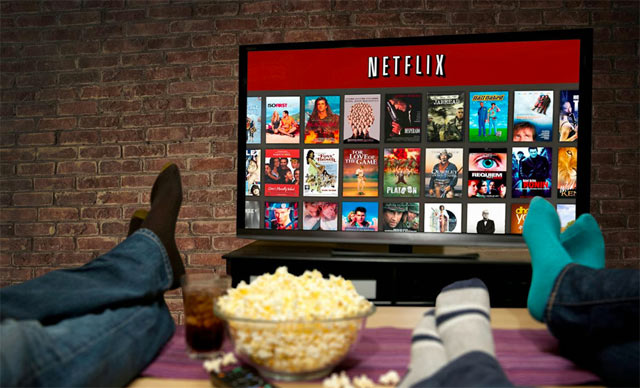 Once again, Sony and PlayStation had helped herald in a new era of entertainment.

While the PlayStation didn’t quite initiate the digital revolution, it was certainly a contributing factor. The home console is now a living room necessity, acting as the definitive device that services all forms of entertainment, from on-demand streaming and music, to games and even social networking.

I use my Xbox One S for Netlfix as it has HDR content.  Though often I'm too lazy to get the controller and go back to using the built in Netlfix app on my TV.  If Netflix updated that app to have HDR, I'd just use that instead of the Xbox One.

I used to exclusively utilise my PS3 as a DLNA streaming device, but moved to Apple TV.  I'd like to use the Xbox One in that same way, but I'd need 3 in the house to service each TV.

Pretty much the same for me although I still use my smart TV netflix more than xbox, just for the easy and efficiency of getting it on and started.