Pokemon Go may have dominated headlines as one of the year’s most popular games, but Sony has its own money maker, and it’s taken a large slice out of the Japan mobile app market.

Sony launched Fate/Grand Order on Android and iOS back in June in Japan and China, and it’s been consistently at or near the top of the revenue charts in the former all year, having been downloaded an impressive seven million times since launch.

It’s made more money than Pokemon Go on Android 104 out of 133 days, and 51 days on iOS devices according to App Annie (via Bloomberg). 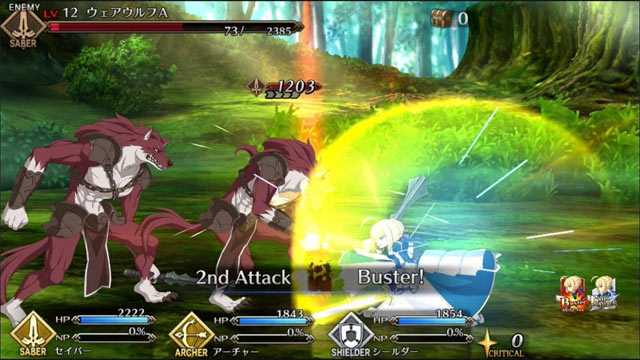 Based on the hit anime series Fate/Stay night, the game has players travelling back in time to play as and team up with historical figures including Leonardo da Vinci and Joan Of Arc.

Damian Thong, an analyst at Macquarie Group Ltd. in Tokyo, says it’s right up there with Pokemon Go in both revenue and engagement.

“In terms of the amount of money people are spending, it’s up there above Pokemon Go,” Thong said. “The intensity and engagement level for Fate/Grand Order is a lot higher.” 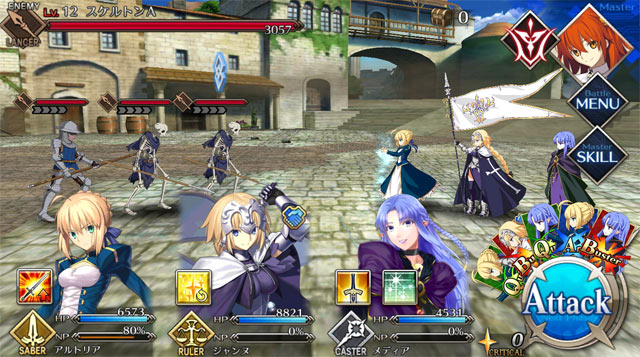 The game is based out of Sony’s music division, with Sony’s CFO, Kenichiro Yoshida, saying it “continues to positively” contribute to that area of the business.

Sony Music’s operating profit rose 23 percent in part due to the game’s success, while revenue has risen 8 percent.

The show is produced by Sony’s Aniplex studio, and its president, Atsuhiro Iwakami, says Sony Music was “quite generous” with its budget when the idea for a game based on the show was first pitched. 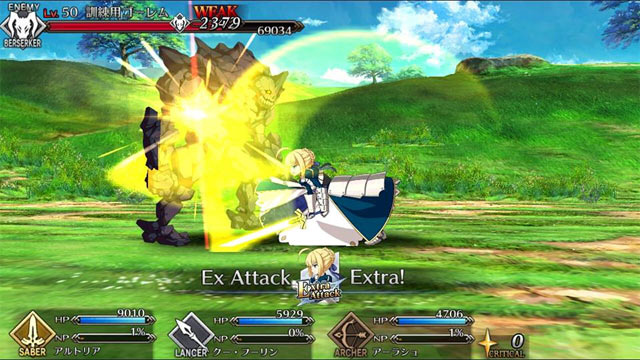 Interestingly, the game was made outside of Sony’s PlayStation division, but Iwakami said in an interview that there was little push-back to get the game made.

“Whether you look at the number of downloads or users or revenue, it has exceeded our expectations,” Iwakami said.

Fate/Grand Order relies on a monetisation model that encourages players to purchase mystery items: the rarer and more useful the virtual item, the more it costs. 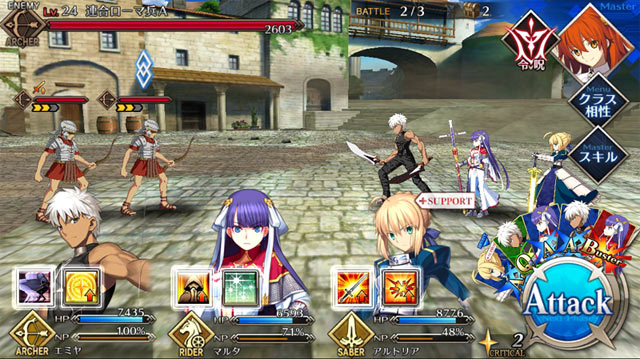 This method of monetisation has been heavily scrutinised by regulators and politicians in Japan and Western countries, with some claiming it is akin to gambling due to the emotionally-charged risk-and-reward system it relies upon to encourage sales.

The game has seen modest success in China, and a release in US, Europe and other markets may be possible in the future, Iwakami says.