The Last Of Us and Uncharted developer Naughty Dog is known for its deep, narrative-driven tales of sacrifice and relationships, but one of its upcoming games could yet take its storytelling prowess to the next level.

The studio and Sony lifted the lid off The Last Of Us: Part 2 at PlayStation Experience 2016, revealing an appropriately dire, gory and eerie setting that helped define the original game.

The sequel will take place a number of years after the first game, with a 19-year-old Ellie having matured and grown into a life of pain, suffering and survival. As a child of this post-apocalyptic world, she has seen some crazy stuff, and Naughty Dog says the game will tackle darker themes of “hate”. 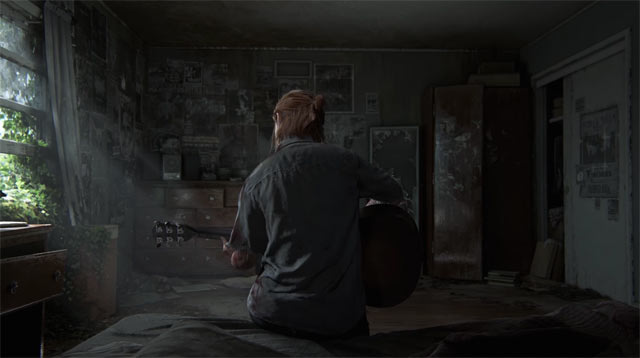 That shift in tone is unsurprising considering the latest addition to The Last Of Us: Part 2‘s writing team.

Game director Neil Druckmann has confirmed on Twitter that Westworld writer Halley Gross will be his co-writer for the game. 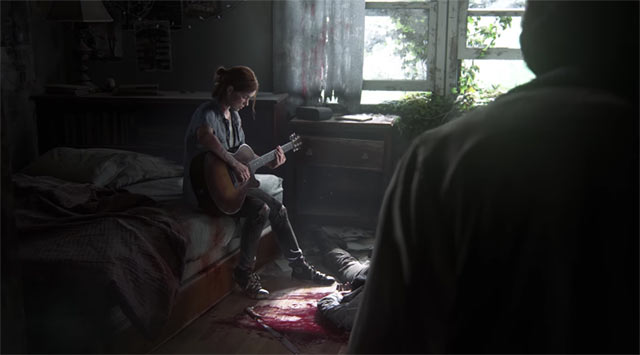 Gross wrote the Westworld episodes “Trompe L’Oeil” and “The Adversary”, and was story editor for “The Stray” and “The Chestnut”.

Part 2 will be a “counter” to the tale of the first game, with the game being “about hate and how we use all of those same things to make the player feel that,” according to Druckmann. Gross certainly seems experienced enough to deal with such an aggressive emotional shift, what with having written episodes for one of the most emotionally-charged and confronting shows on television.

The Last Of Us: Part 2‘s reveal trailer sets a familiar scene of buildings overgrown by nature, death and gore. Ellie sits on a bed, stroking a guitar and singing a folk song about revenge. It would be beautiful if it wasn’t so eerie. Towards the end of the trailer is a special guest: Joel, her friend and father-figure in the first game.

The Last Of Us: Part 2 is coming exclusively to PlayStation 4. Currently, there is no release date. 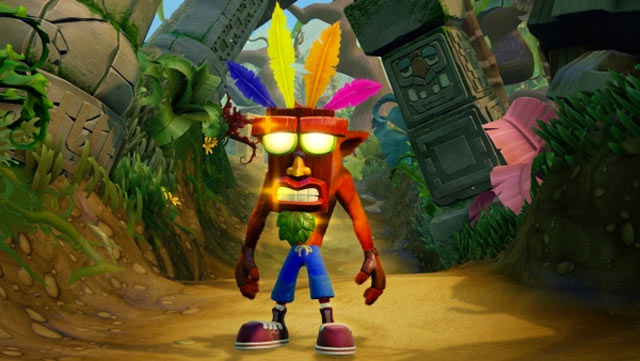 ← Previous
Crash Bandicoot N Sane Trilogy: Can Vicarious Visions pull off the greatest remake of a classic ever?