If you weren’t sold on Mass Effect: Andromeda, you will be now

We’ve been teased to Andromeda and back, but we finally have our first deep, detailed look at gameplay in Bioware’s upcoming epic, Mass Effect: Andromeda.

The studio, known for its epic RPG games including the Mass Effect and Dragon Age series’, lifted the lid on the hazardous, vast galaxy that players will be exploring come March.

The Game Awards made for the game’s stage, and the in-depth look showcased a number of familiar and new gameplay features. 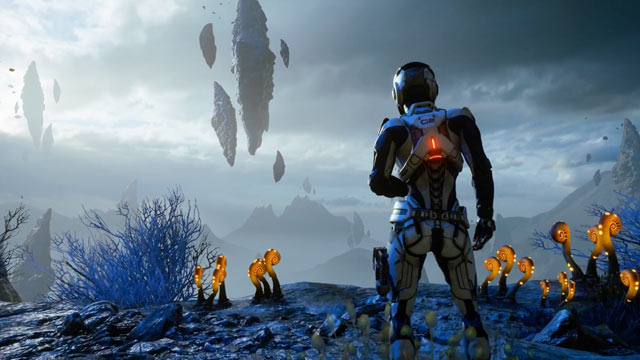 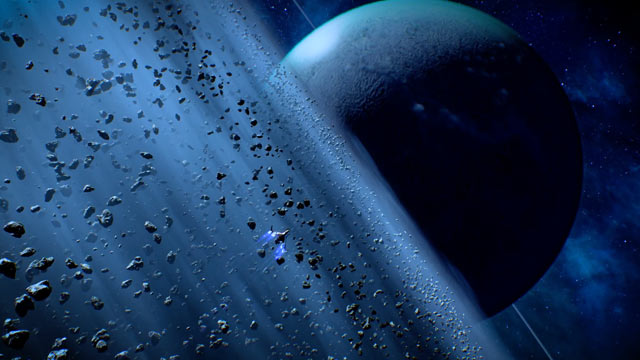 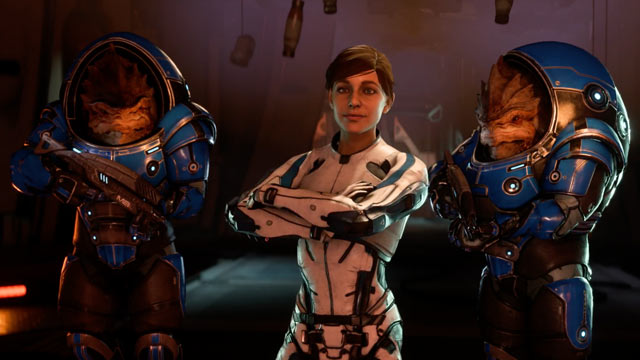 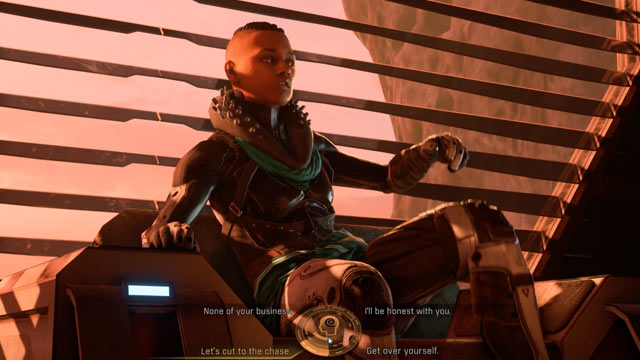 The latest trailer reveals a few new interesting tidbits about our characters, the core gameplay, and dialogue options. We see a city for the first time, the galaxy map, some in-game combat, and even some of the game’s driving. Check out the trailer below. 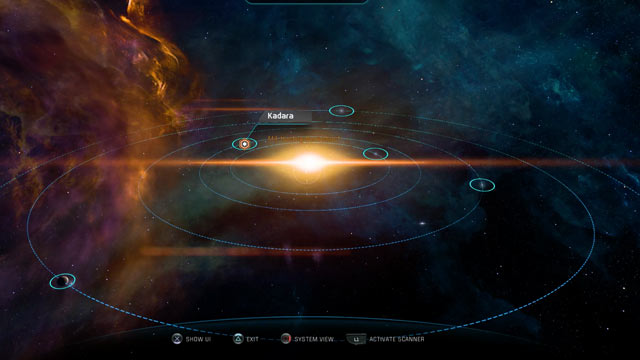 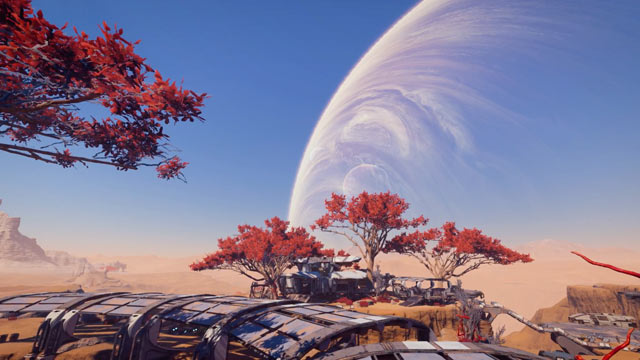 If you had any doubts about Mass Effect: Andromeda, the above trailer should have done enough to stem those concerns. Here’s hoping the game hits its March 2017 release: we’ve been waiting long enough! 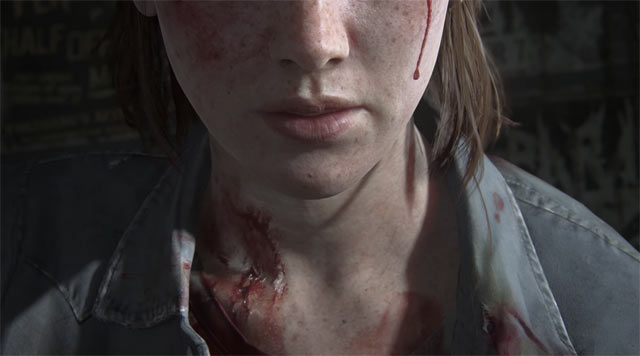 Next →
The Last Of Us: Part 2 revealed - Everything We Know So Far
Click here to cancel reply.

Looks great.  But I need this to be on the Switch if I'm ever a chance of finishing it.  I just can't secure enough time on our main TV to finish a game like this.

That is the problem with having a single 4K HDR TV that both you and your MRs wants to use constantly.

I'm facing this issue in my life right now. Have a very early HD TV in my study which I use as a secondary TV if I get kicked off.