The Mass Effect trilogy’s Normandy was as iconic as Shepard. It served as the “home” of your character, crew and experience, setting the scene for a majority of the trilogy’s most memorable moments, interactions and decisions.

In Mass Effect: Andromeda, the Normandy equivalent is called the Tempest, and we have fresh new details about the ship by way of Game Informer.

There are a few subtle differences between the Tempest and Normandy, however, according to GI. For one, the bridge of the ship will be a “more regular destination”, in that navigation is the primary task undertaken in that area.

One of the more fascinating and memorable parts of the original Mass Effect experience was that of exploring the galaxy map, but in Andromeda, you’ll stand on the bridge and investigate stars in the distance before choosing a destination.

Some other interesting changes to the Tempest:

Perhaps the most interesting tidbit out of the preview was that the studio discussed the prospect of allowing players to manually fly the Tempest, but discovered that it “was compelling, but not compelling enough”.

“Part of what made it hard is, we had debates about whether you should be able to manually fly the Tempest all the way around,” said creative director Mac Walters. “Ultimately, we had to say ‘Not in this game.’ If you try to do too many things, everything starts to suffer. But we had working prototypes of that, and it was compelling, but it wasn’t compelling enough.”

Mass Effect: Andromeda is set for release on PS4, Xbox One and PC in March 2017.

← Previous
Uncharted 4 Survival Mode: Everything You Need To Know 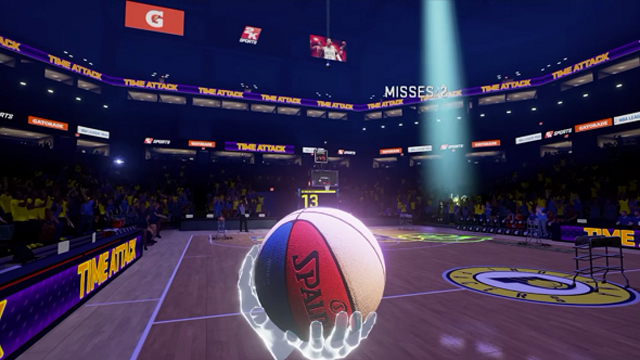 Next →
NBA 2KVR Experience could be every basketball fan's dream game
Click here to cancel reply.

[…] There are a few subtle differences between the Tempest and Normandy, however. For one, the bridge of the ship will be a “more regular destination”, in that navigation is the primary task undertaken in that area. For a deeper look at the Tempest, check out this piece. […]