The latest Overwatch update has done a fine job of weeding out the cheaters.

As we enter into the third Competitive Play season, there’s been an amped competitive urge among the community, but unfortunately it’s led to a flurry of new hacks and aimbots that severely undermine the game’s enhanced skill benchmark.

Cheaters will always exist regardless of how aggressive a developer is to kick them out. However, Overwatch‘s Competitive Play is perhaps the worst place for such players to infest, as legitimate players are trying to work their way up the ranks for online bragging rights.

Thankfully, Blizzard is working to destroy the hacking infestation before it completely ruins the Overwatch experience, and there’s already been a mass banning session.

The latest update on Tuesday saw a swarm of players banned, and many a cheater on one forum voiced concerns about the length and effectiveness of the ban on their account. Poor babies!

The biggest addition to the new update came by the way of a new control map on the test server, with which players can play in traffic. The big uproar within the cheater community is that they were using hacks they thought were undetectable, which is a bit like a shoplifter complaining that the shoes they stole are the wrong size.

For a good old laugh on just how ridiculous the logic of some of these cheaters is, check out this forum thread on the official Battle.net forums.

“Got banned on my main. I should have known better to use a free hack…. this sucks,” one player said. Another said, “I’m going to sue Blizzard, who wants to join me?” Good luck with that, pal.

At the heart of the cheating is a program called “Highnoon”, which is, as one might expect, an aimbot that also disables recoil and lets the player bunnyhop around the map. If you’ve ever played against someone using this cheat, you’d have definitely noticed them: be sure to always watch the killcam and report any players you feel are cheating.

“Highnoon is a private, purchasable cheat program. Many users report being banned after this latest update,” the cheat is promoted as.

Interestingly, some cheaters have reported being banned after only using the hack once, which suggests Blizzard did a mass ban rather than manually go through each report of suspiciously talented players.

There’s also the Overjoint aimbot, and players have also been banned for having used this. Some players used the lowest, least effective settings so as to avoid detection, but Blizzard appears to have caught them out regardless.

It must be a case of Blizzard searching for, finding and subsequently banning any players that have specific executables attached to their account.

“We take cheating very seriously,” Blizzard said in a statement to Kotaku. “‘Play nice; play fair’ is one of our core values, and cheating undermines the spirit of fair play that all of our games are based on. Though we can’t get into the specifics on these bans, we are constantly working to improve our anti-cheating and anti-hacking measures to make sure Overwatch continues to provide a fun and fair multiplayer experience for our players. We continually monitor Overwatch for exploitative behavior, as well as take action as needed to preserve the integrity of game, and yesterday’s bans were a part of that ongoing process.”

So if you’re one of those people, just give it up: Blizzard is onto you! 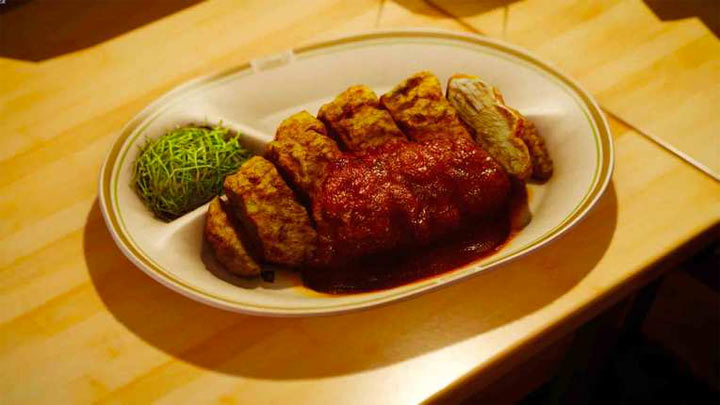