SSD vs HDD: Is it worth buying a 1TB SSD now?

WD recently launched its line of SSDs, which range all the way from 250GB to 1TB.  The 1TB SSD has been around for some time and recently became more affordable, with some going for less than $400.

The big question for many is whether it’s worth investing in the technology at that price, and if the HDD should be ditched all together. In many cases, people using both rely on a common configuration whereby the SSD runs the OS, and applications/games run off of a regular HDD.

Having recently tried out WD’s latest 1TB SSD, I did a full clone of my HDD and started booting it all off my latest toy.  Within seconds I was already logged in and ready go.

As I already had all of my games and applications on the SSD, games booted within seconds instead of minutes, and applications such as video editing software ran smoother when compared to running off the HDD.

The WD Blue 1TB SSD can read up to 545MB/s, and has a max Sequential Write Up to 525MB/s. This would make WD’s latest SSD sit up there with many of the high-end SSDs currently on the market.

For $435AUD is it still worth running everything on one SSD for the ease of use?  You of course risk loosing everything with a dead SSD if you put all of your eggs in one basket. However, this scenario is increasingly uncommon these days, and besides, WD does offer three-year warranties, which is great.

As SSDs become cheaper every year, the standard HDD is slowly becoming obsolete.  At $400, the pricing is a bit steep, and while the improved speed and reliability makes it an appealing investment, it may be worth holding off until pricing drops. 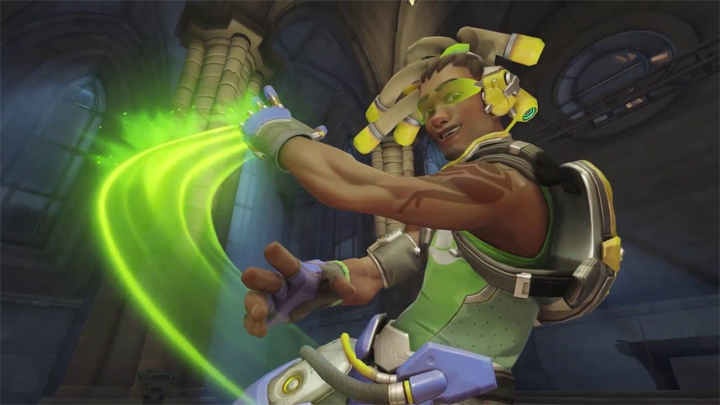 Next →
The 10 Best First-Person Shooters Of 2016
Click here to cancel reply.

I find there are needs for large SSDs for professionals who need the speed and the space, the price does mean its not for everyone though and I feel its the same for gamers alike. If you can afford it then get one and it will be amazing, if you're on a limited budget as most are, just having a smaller boot SSD helps immensely.