Following on from Infinite Warfare‘s most recent patch, Modern Warfare Remastered has received some help of its own, with the latest version 1.05 fixing a number of issues that have plagued the community experience since launch.

Probably the biggest changes coming to Modern Warfare in this patch are fixes to private matches, the removal of footstep audio while aiming down the sight, and improved smoke grenades (because what’s a Call Of Duty game without effective smoke grenades?).

PC users will surely celebrate the addition of clan support, as they will the ability to completely disable in-game communications with blocked users.

Check out the full list of changes coming in the patch below.

Modern Warfare Remastered has proven to be one of the more popular shooters of the year. It was also better received by critics and gamers alike than Infinite Warfare, the “main” game that gamers had to buy in order to play Infinity Ward’s 2007 classic. 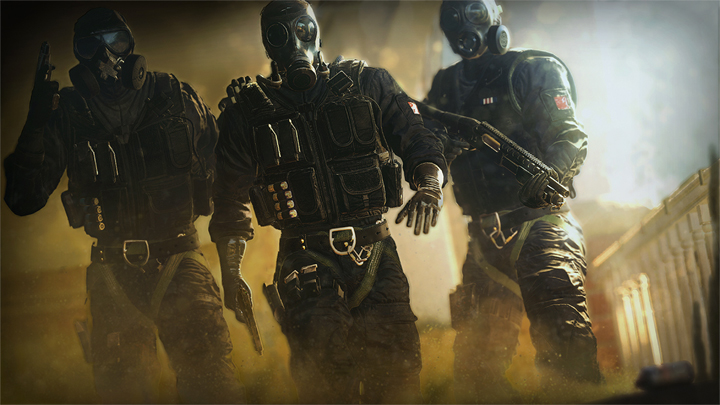