Uncharted 4 Survival Mode: Everything You Need To Know

Uncharted 4: A Thief’s End proved to be one of the year’s best games, and certainly the best on the PS4. While its campaign alone does a fine job of justifying a purchase, its other modes — including multiplayer — added value and depth to what was already an extremely worthwhile package. We shouldn’t expect any less from developer Naughty Dog.

The game was recently patched to take advantage of the PS4 Pro‘s added power, and as such is arguably the best looking game on the market across all console platforms. There’s still more to come for the experience, however, with a new hoard more just announced.

Survival is a … well, survival mode, and will be playable for the first time at PlayStation Experience next month. It’s a wave-based mode, pitting players against 50 rounds of increasingly difficult enemies, with a bunch of additional challenges and tasks to keep things interesting.

There are ten maps to battle across, with players tackling Shoreline mercenaries and their brutal units, including Hunters, Brutes and Snipers. Every 10th wave will bring with it a boss battle, so expect things to get really tough by the 50th and final wave.

The interesting thing about Uncharted 4‘s survival mode is that players will need to do more than just kill all of the enemies in a wave to progress to the next round. Some objectives involve killing a specific target, while others may be to find and collect treasure scattered somewhere on the map. While not all of these objectives will be mandatory, they’re necessary roadblocks that reward the player with additional in-game cash, which can then be spent on new weapons and gear.

As expected, the weapon variety will be just as diverse as the campaign’s offering, with pistols, shotguns, machine guns, and other special weapons all eventually available to the player.

There will also be a standard levelling-up progression system, in which each new level unlocks new gear, weapons and items, which can then be purchased with in-game cash earned from completing objectives.

Uncharted 4 Survival will be available on PS4 mid-December. At this stage there’s no word on whether it’ll be free or paid DLC. 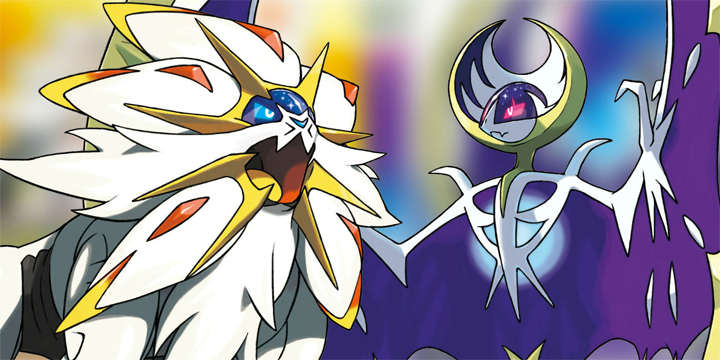 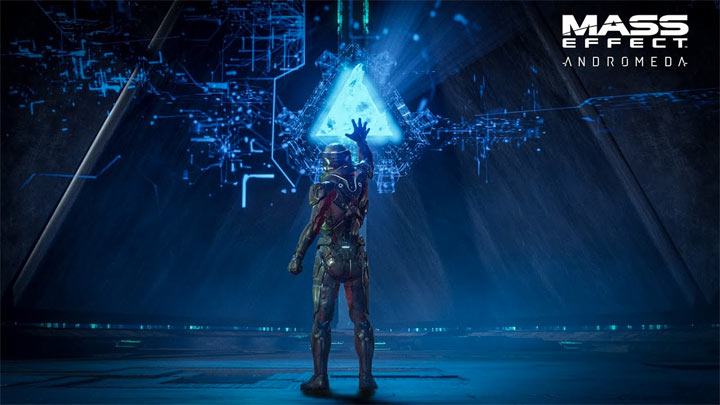