It’s been a long time coming, but Fallout 4 PS4 gamers will finally get the mods they’ve so passionately been craving.

According to developer Bethesda, it was Sony who was holding up the game’s support for mods. We saw with the recent release of Skyrim: Special Edition on Xbox One and PS4 that the former had unhinged support, while the PS4’s modding platform was hindered by restrictions. Prospective modders are only able to use internal assets, while Xbox One gamers can use custom-made ones, which, as you might imagine, makes for a far more diverse and interesting selection of mods.

The studio has been saying “this month” when it first revealed plans to bring mods to the PS4 version of Fallout 4, but we now know when they’ll be landing on the console: this week, alongside update 1.8.

We don’t know what update 1.8 is or what it will include, outside of PS4 mod support.

How to create Fallout 4 mods on PS4

The Fallout 4 Creation Kit is now available to PS4 gamers.

The Creation Kit only works on Windows, and can be downloaded from here (WARNING: That is a direct link to an .exe file). If you’d like to play it safe and go through the official Bethesda forums, visit this link. The launcher will need to be updated in order to be compatible for PS4.

CreationKit.com acts as a fantastic resource for anyone looking to get into the modding scene that doesn’t have much experience. 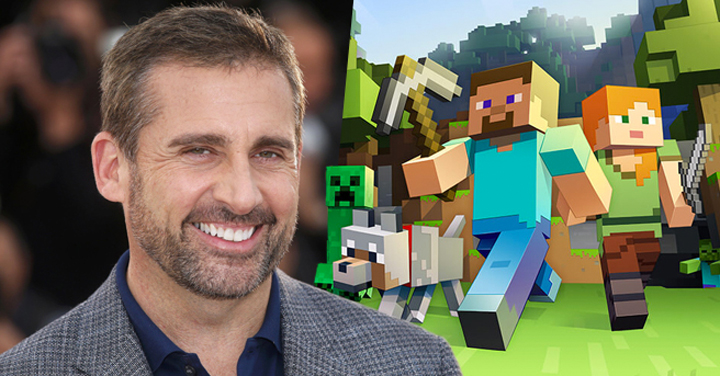 ← Previous
The Minecraft movie is still happening, and it could soon get its first big actor 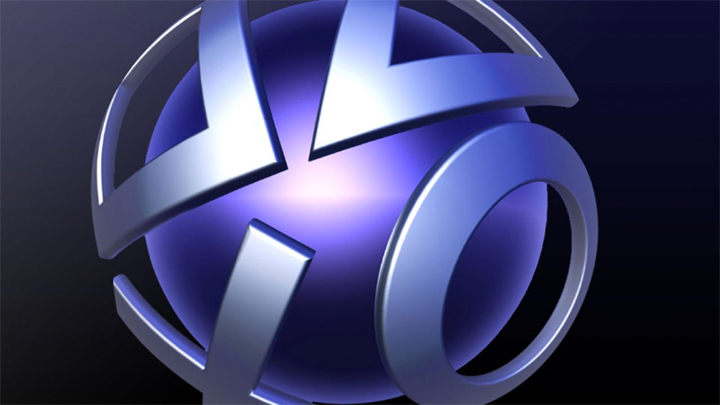