It’s been almost five years since we last saw an entry in the FIFA Street franchise, but EA Sports could be set to reboot the franchise for a new generation.

The spin-off FIFA Street series, which is to FIFA what NBA Jam is to NBA 2K, started in 2005 and had a relatively successful few years with four games up until 2012. The most recent entry was considered a reboot, and appeared set to propel the spin-off to new heights with what would be the franchise’s highest-rated entry.

However, we haven’t heard anything since, and while we got two sequels to the not-so-well-received FIFA Street entries in the ’00s, the acclaimed 2012 stands alone as the only game in what was perceived to be a franchise reboot.

We may now finally be set to get the long-awaited new FIFA Street game, with football freestyler Steve Elias sneakily referencing the possibility of a new game on a Instagram.

It would appear that the photo was either taken in 2011, which is around the time the Adidas Speedcell balls in the picture were released, or that they’re just using old balls for mo-cap session (which is possible). It could also be that he’s posting the photo to hint at a new FIFA Street game.  Whatever the reason, the wording, tags, and timing makes for a big tease and suggests that surely, possibly, a new FIFA Street is on the way. 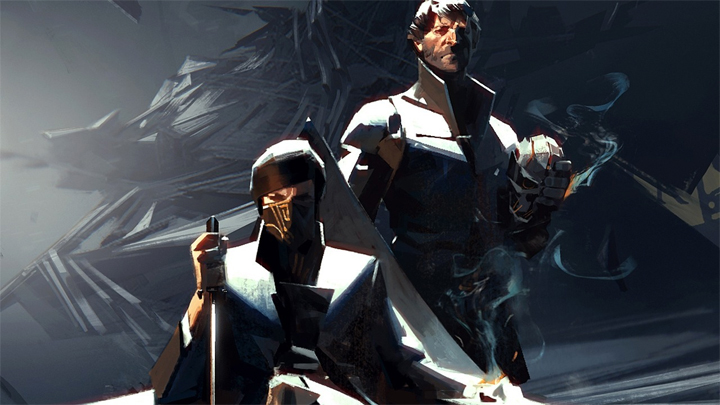