The Call Of Duty franchise, for better or worse, has become somewhat of a cultural phenomenon. Love or hate it, it in many ways defined the modern multiplayer shooter, helped herald in the rise of esports, and pays many a paycheck for thousands of YouTubers and Streamers the world over. Simply put, it’s the multi-billion dollar franchise you’d expect something as overly-saturated to be.

In the past few years, you could say the franchise has “jumped the shark”. An obsession with jetpacks, wall running, and now space-bound shenanigans have the annual games as far removed from the series’ WWII roots as you could imagine. This year’s Infinite Warfare may have gone too far.

Revealed on the official Activision blog ahead of the game’s North American release (it’s already out in Australia), a difficulty level called “YOLO Mode” has been added, and it’s exactly what the name implies.

YOLO Mode is unlocked after completing the game on the Specialist difficulty. YOLO is, as you might expect, a permadeath mode: once you die, that’s it, you’re back at the beginning, regardless of where in the game you are. You’ll need to have finished the game on another setting to unlock Specialist, meaning YOLO Mode is only for the most committed Call Of Duty player.

This means YOLO Mode is excruciatingly tough. It actually sounds like a good challenge, I just can’t handle the fact they’ve called it “YOLO Mode” *shudders*. 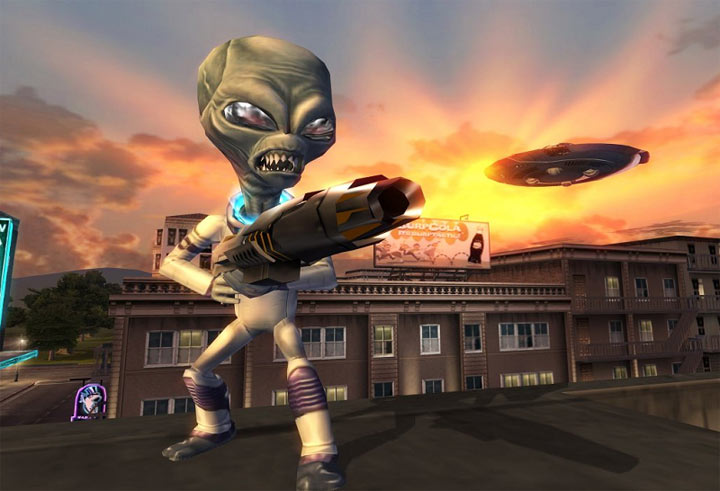 Next →
The criminally underrated Destroy All Humans! is now on PS4
Click here to cancel reply.

Neat concept but calling it YOLO mode is such a troll, they knew exactly what they were doing haha.