It’s been almost 20 years since Super Mario 64 first graced the Nintendo 64. The first true 3D Mario game is arguably one of the most recognisable and played Nintendo games of all time, and to this day it still attracts many an ambitious speedrunner.

For many years, the speedrunning community was at a standstill: while many found ways to improve speedrun times slightly by utilising some of the game’s many exploits, no one was able to make enough noise to reignite the passion.

A group of highly talented speedrunners — Tyler Kehne, MKDasher, sonicpacker, Snark, SilentSlayers, Gaehne D, Eru, and ToT — have found a way to prove what was once a purely theoretical glitch: the Moat Door Skip.

It was believed that if the door at the bottom of the moat outside of the castle could be accessed before the water was drained, it would render the first Bowser battle obsolete and therefore shave off a considerable amount of time from a speedrun. Previously, players had to have a certain number of stars and needed to have drained the moat to access the door.

The “holy grail” of sequence breaks, as the group calls it, is a little tough to comprehend, so head on over here to read a little more on how they achieved it. It’s pretty hard to wrap your head around.

By completing the method and accessing the door early, the group has shaved off 39.10 seconds from the previous speedrun record, which is the single biggest improvement in time since December 7, 2007.

Watch them do it below. 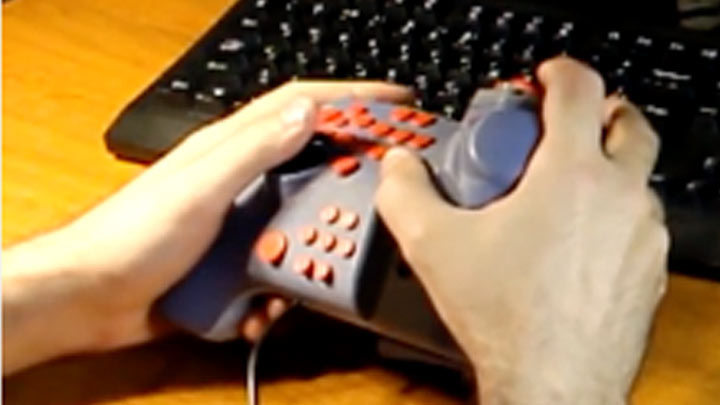 I've seen a lot of speedruns and that's insane!

Pretty great effort. I don't understand how they did it, though.