One of the most unique games of the 2000s is making a comeback for a second time.

Rez first appeared on the PlayStation 2 and Dreamcast way back in 2001, mesmerising gamers with its enticing blend of rhythm-based gameplay and tantalising visuals.

Marketed as a “shooter”, it tasked gamers with “painting” enemies using a cursor to the beat of a never-ending and ever-evolving trance soundtrack.

It was re-released on the PlayStation 4 in 2015 and will now once again get a re-release, this time as a PlayStation VR launch title, further proving that it’s an ageless classic that’s still widely adored some 15 years after its first release.

Check out the reveal trailer for Rez Infinite: Area X below. The game will launch alongside PlayStation VR on October 13.

← Previous
It's time to get excited for the Nintendo NX: Ubisoft sings console's praise 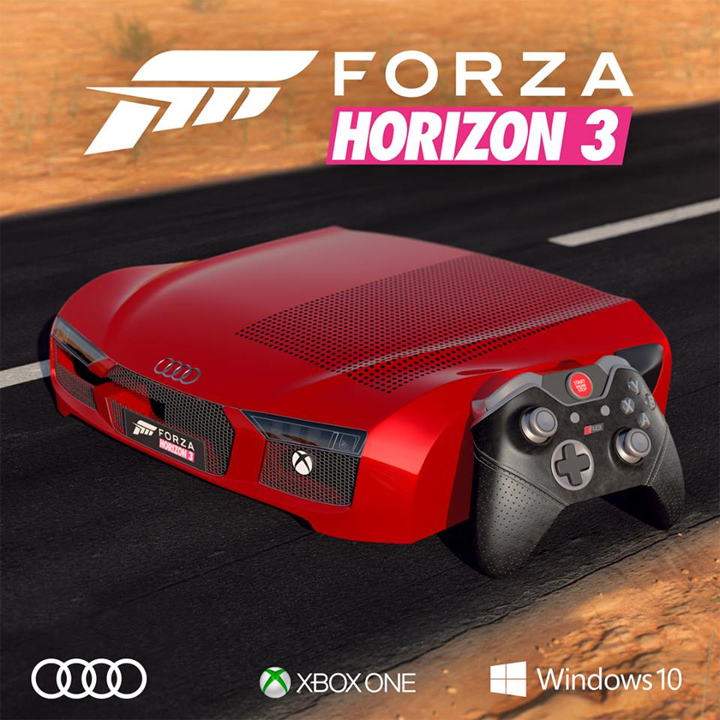