With Call Of Duty: Infinite Warfare‘s release still a few months away on November 4, developer Infinity Ward surely has some surprises still to reveal. One question diehard CoD fans have had for a while is related to the game’s multiplayer component, and how many maps it will have on launch ahead of the inevitable flood of DLC.

We now know an answer to that question, with Infinity Ward multiplayer project director Jordan Hirsch telling PlayStation Lifestyle that the game will launch with 12 multiplayer maps, which is the same as Black Ops 3.

We’ve actually seen a steady decline in how many maps are available at launch: Advanced Warfare had 13, while Ghosts had 14.

Staying on the topic of multiplayer, Hirsch was also asked about quickscoping, which is, as any seasoned CoD player would know, a very important part of the online experience in the franchise. Love or hate it, knowing how to quickscope (and how to beat it) makes for a better all-round experience.

With every new CoD iteration we hear word that the developer is “toning down” or “nerfing” quickscoping, but players always seem to find a way around it. Here’s what Hirsch had to say about it.

“Quickscoping is possible. I wouldn’t say it’s easy! Most of the sniper rifles are balanced to be a difficult one-shot kill. So you have to get a headshot in order to get that one-shot kill, (especially) quickscope. So it is a possibility.”

So it seems like not much has changed. I’ve been quickscoping since the CoD4 days, but I rarely use it because I find that most players are fast enough to be able to take cover or avoid the headshot. I also find it mindless and boring to be able to use something that can so easily lead to kills. I’d much rather play to other strengths and use an assault rifle. 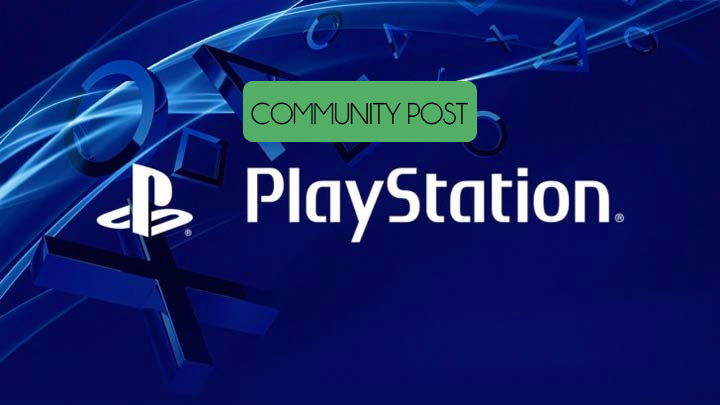 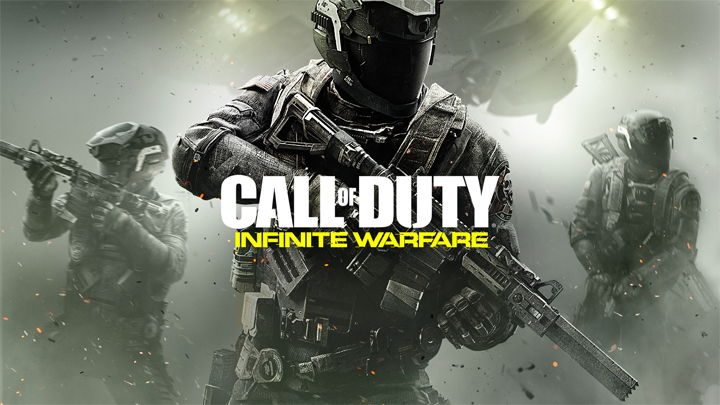