PlayStation 5 could be closer than you think: Analyst predicts 2018 release

Sony has had an interesting week. PS4 sales have been good throughout 2016, and it still leads the console race against Microsoft’s Xbox One. But something is amiss. The company’s philosophy moving forward feels divisive, with an unimpressive PS4 Pro reveal joining a packed end to the year that will feature three different versions of the PS4, not including PlayStation VR, which launches in October.

It seems strange that, with Microsoft holding off Xbox Scorpio until late 2017, Sony would push the PS4 Pro out the door so soon.

It’s a confusing direction, but one that makes sense if the latest rumours out of the industry are to be believed.

Macquarie Group analyst Damian Thong, who recently predicted both the PS4 Pro and PS4 Slim, says Sony will release the PS4’s predecessor in 2018. That would put the console cycle for PlayStation at five years, which isn’t short, but isn’t particularly long, either, especially when compared to the seven-year different between the PS3 and PS4.

PS4 Pro? Wait, what about PS5? Macquarie’s Damian Thong who correctly predicted PS4 slim and Pro says PS5 may arrive in 2nd half of 2018.

It’s a prediction, and a strange one. There’s no doubt that both Sony and Microsoft are deep into planning for the next stage of the console cycle … even if that doesn’t directly involve “hardware”. Both have changed the hardware landscape with the PS4 Pro and Scorpio, but these may simply act as marketing ploys to offer something new between generations as a means to keep the market active and spending money.

What are your thoughts? Sound off in the comments below and VOTE in our poll! 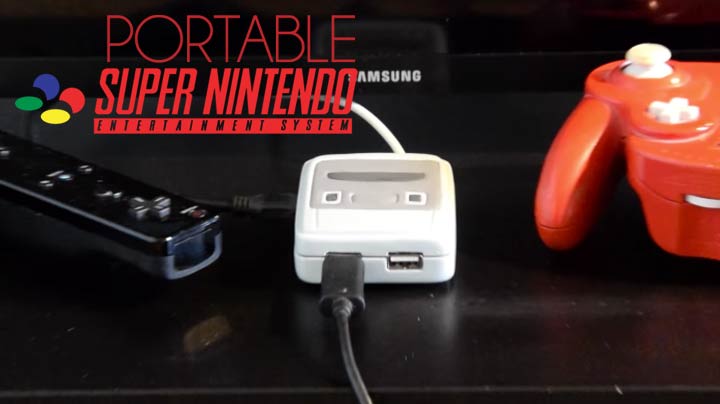 ← Previous
Inspired by the NES Mini, this gamer has created a mini SNES emulator 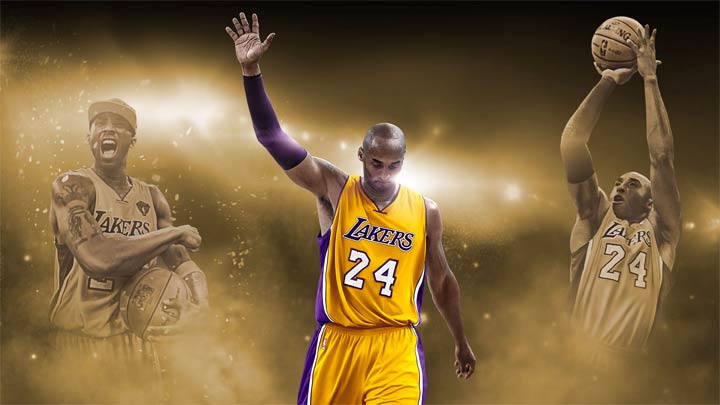 Next →
The 10 Best NBA Video Games Of All Time
Click here to cancel reply.

Honestly I think generations should be tied to technology jumps.

As in, when some new fancy pants architecture is found......3 years later it's a price point where it can go into a console....BOOM! new generation.

Example:  If Nvidia came out tomorrow saying "Wow!!  We just cracked quantum computers.  This shit is crazy powerful and we didn't realize just how cheap and easy it is to make.  Literally any and all current GPUs and CPUs are 100 times less powerful than this stuff!!"

I'd expect to see a PS5 and new Xbox etc inbound quickly.  I think the population is aware enough these days and acceptable of large jumps in technology rendering their previous stuff obsolete.

It has been almost 23 years since the first Playstation gaming console was launched by Sony way back in 1994, at a time when digital gaming was still a myth for nearly

the majority of the mass. Now, more than two decades down the line, technology has moved forward in leaps and bounds and the number of gamers have increased

substantially. The advent of the latest technologies like Virtual Reality and 4k resolution on gaming screens make sure of at least one fact that the gamers of today

do have the maximum benefit of technological advancement and Sony, for one thing, is making sure it stays that way after the Playstation 5 was announced by the company.

I don't really buy it. Seems like a big marketing push for the Pro, they surely couldn't pour this much effort into it and expect customers to buy it if they had legitimate plans to release the PS5 in two years time.

Maybe I'm wrong. Next gen will definitely be off to an interesting if there is a competitor for the NX within 12 months of release.

It will be interesting to see where this leaves the Scorpio if it comes out in 2017.  Or if in fact the Scorpio gets pushed until 2018 and becomes the next Xbox generation.