Introducing PS4 Slim: A leaner version of the world’s most popular console

Sony has had a huge day. Aside from announcing the PS4 Pro, a console it says is “double the power” of the original design, it also lifted the lid on the PS4 Slim, which is a leaner version of the world’s most popular gaming console.

It’s important to note that unlike the Xbox One S, which is a leaner, slightly upgraded version of the Xbox One in that it supports 4K (UHD) resolution, the PS4 Slim is more like the PS3 Slim in that it’s a smaller version of what is already available. That’s it. Some features have actually been removed, although gamers will hardly miss them.

The PS4 Slim is obviously designed for people that don’t yet own a PS4 and don’t have a 4K TV. The PS4 Pro is clearly for more “hardcore” games obsessed with that visual boost. The PS4 Slim is undoubtedly for those yet to enter into the PlayStation market this generation.

What are your thoughts on the PS4 Slim? SOUND OFF in the comments below! 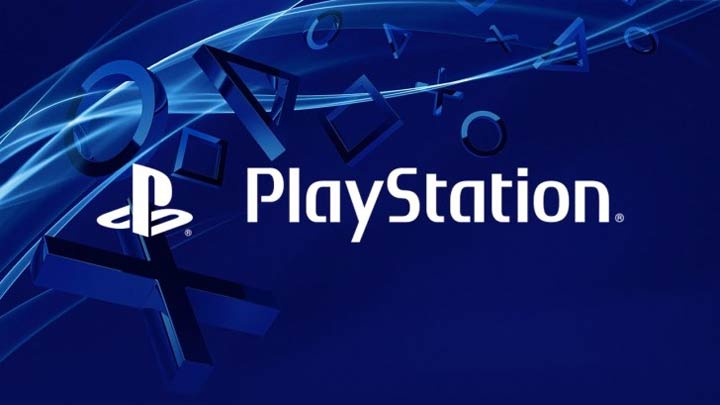 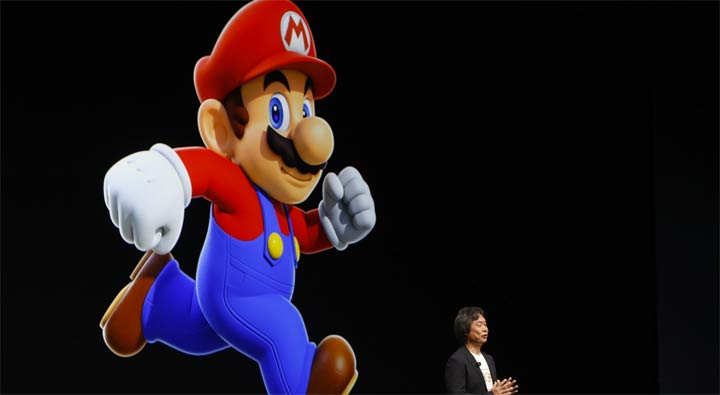 Next →
Super Mario is finally coming to iPhone (and Android eventually)
Click here to cancel reply.