It took 600 hours and a hell of a lot of skill and dedication, but one Overwatch player now has a place in the history books.

Twitter user TaZzeRK has revealed that they have reached level 1000.

As we can see on the their official Overwatch stats page, it took the player 640 hours, 5,221 games and 75,844 eliminations to reach the unbelievable milestone. It’s been 103 days since release, meaning they would have needed to have played 6 hours per day on average to reach this milestone.

With a kill-death ration of 2.34, there’s no doubting the player’s skill.

Looking at the account, it’s clear that attack is the easiest way to level up quickly. TaZzeRK’s account shows a split between Reaper, Roadhog and McCree for the most part, and more than 400 of their 640 hours spent playing Attack. They also played on PC, and with its increased accuracy through keyboard and mouse, it’s no surprise that a player with an offensive focus has such a high kill-death ration.

At a mere 51 hours, I have a long way to go in catching up to this guy. 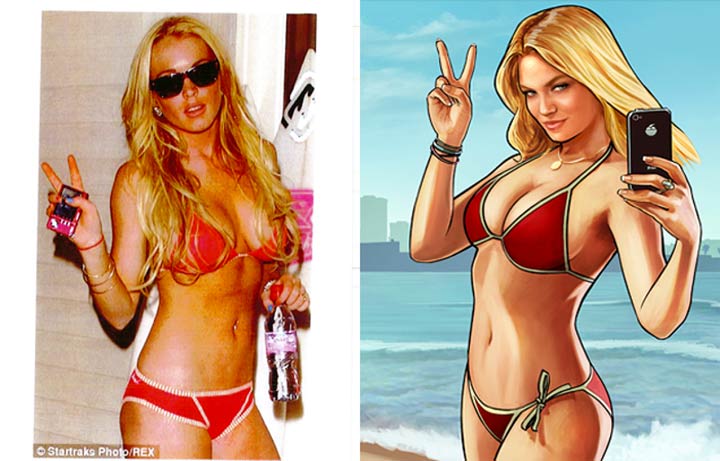 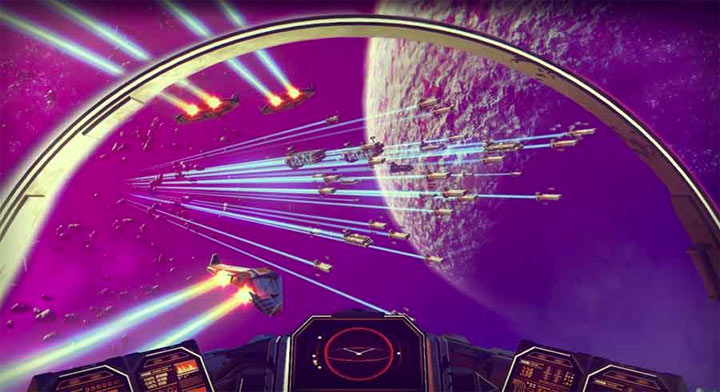 It feels like I've poured a lot of hours into Overwatch, and I'm not even close to level 100. This is absolutely insane.

I wonder if this player has any chance of making it in the competitive scene or if they're only level 1000 because they grind. I would have thought the first player to hit level 1000 would be pretty good at the game...