BattleCry could be in trouble as studio shifts focus

The future of free-to-play multiplayer shooter BattleCry is in doubt.

First revealed in 2014, we’ve heard little from BattleCry Studio’s self-titled debut game, and its absence from multiple important gaming events has led to questions as to the game’s development and future.

We now finally have answers, and they aren’t good.

BattleCry Studio confirmed to Game Reactor that it had shifted focus away from the title, and was instead working with id Software on DOOM‘s multiplayer.

“BattleCry game development has been suspended as the game still requires significant modifications to meet our quality standards,” a spokesperson from the publisher said. “The development effort for the game has been put on hold while the team at BattleCry Studios continues working on other projects.”

BattleCry could very well go the way of Prey, another Bethesda-published title that was revealed, shown to press (including this writer) and then dumped, only to be rebooted and replaced by a completely different game.

While the studio’s comments don’t mean the game is cancelled outright, history tells us that games that “don’t meet standards” tend to have a turbulent road to release. 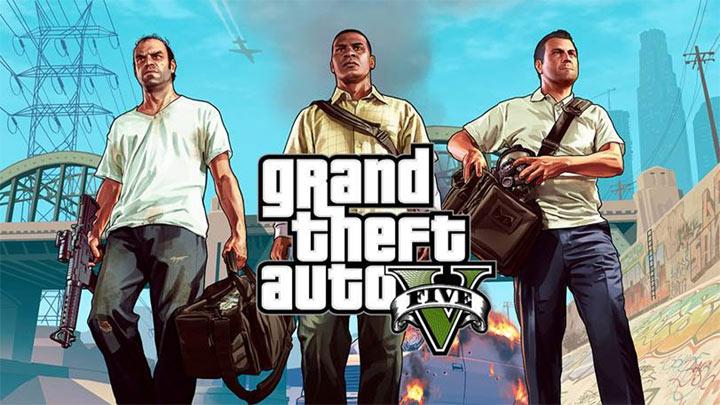 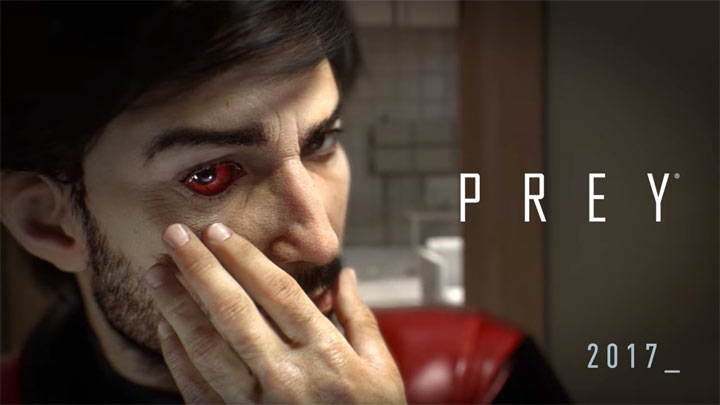 Next →
Sorry, Prey fans, but the new Prey will be NOTHING like the original
Click here to cancel reply.

[…] in the same way BattleCry‘s development has been suspended, Prey 2 just seemed to be stuck in neutral: no updates, no news, […]