Australian politician says ‘insidious’ games like CS:GO should be defined as gambling

The world of eSports gambling could soon be quickscoped if an Australian politician has his way.

“This is the Wild West of online gambling that is actually targeting kids,” Senator Xenophon told Fairfax Media.

The new bill could make it illegal for CS:GO developer Valve to solicit payments in exchange for items. Alternatively, there could be age and/or spending restrictions on games that feature in-game economies that encourage users to purchase skins and additional features.

CS:GO currently offers in-game purchases, and features a slot-like process in which players can earn either common inexpensive items, or rare expensive items. These items are then being used by players to bet on competitive eSports matches, a market that is estimated to be worth a staggering $US7.4 billion.

Valve was recently embroiled in a number of gambling controversies after it was discovered some streamers had been operating and running CS:GO gambling sites without disclosing the sites to their audience. Valve was also taken to court by a Florida mother, who claimed her son had lost a “significant” amount of money betting on these sites. The company has since issued a number of cease and desist letters to third-party gambling sites it says are contrary to its terms and conditions. 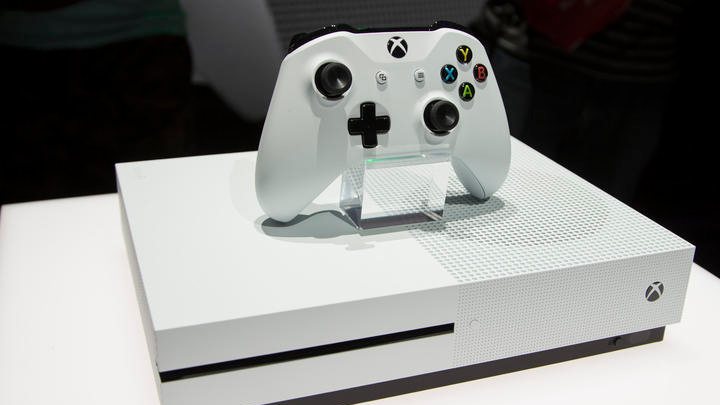 ← Previous
Xbox One S - Everything You Need To Know

Next →
Love No Man's Sky for what it wants to be, not for what it isn't
Click here to cancel reply.

I don't mind Xenophon in general but CS:GO isn't gambling, its a game taking advantage of the 'freemium' or free to play business model. Though CS:GO isn't free to play it surely derives most of its profits from in-game purchases.

While CS:GO is only rated MA 15+ and not R 18+ http://www.classification.gov.au/Pages/View.aspx?sid=BaQftqN4tOF6%252fqBXWmXs9Q%253d%253d&ncdctx=CmqKNzH9BDfRA8fGbSIqNNYOrV8atoTrab1LvQ%252fbYo2At6ICLck17DRs5mDG8n%2bSamsC5lQNLVh7BwRvZVqV1A%253d%253d A parent should know better than to trust their kid with free reign of their credit card.