Xbox One S – Everything You Need To Know

The Xbox One will get its first redesign when the Xbox One S launches on August 2 across Australia and the rest of the world.

Heading into the sleek redesign’s release, here’s a breakdown of the basics.

MORE: The Xbox One S makes perfect sense if you’re ‘outside the Xbox family’

The  Xbox One S controller offers:

MORE: How the Dreamcast almost led to a completely different Xbox experience to the one we know today

Xbox One S vs Xbox One side by side comparison 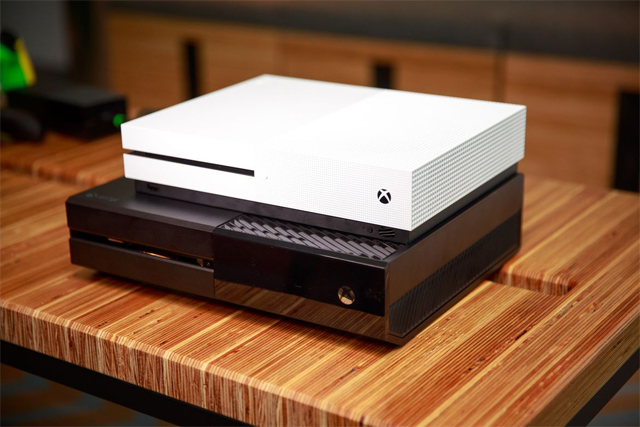 Does the Xbox One upscale games to 4K?

Yes. Xbox One S supports native 4K for video and Blu-ray, but not for games. The original Xbox One came with an HDMI 1.4a port, so 4K output could have only happened at 30Hz via an update. The Xbox One S supports HDMI 2.0a, meaning it supports proper 4K 60Hz output. Games won’t output in native 4K, but can be upscaled on compatible televisions.

The Xbox One S supports 4K video streaming from the likes of Netflix, and also has a built-in 4K Ultra HD Blu-Ray player. The console’s HDMI 2.0a supports means the console will offer deeper colour space, as well as allow High Dynamic Range (HDR). Deeper blacks and more natural colours are what you’ll expect with Xbox One S if you own a 4K television.

Developers that want to take advantage of HDR will have access to additional processing power, meaning games will look and run better on Xbox One S. Gears Of War 4 developer The Coalition is utilising raw GPU and CPU power to improve frame rate and visual stability. The studio says they have been able to “leverage the additional power”.

← Previous
Nintendo NX: Some pressing questions and concerns about the rumoured 'portable console'