One of the more pressing questions surrounding No Man’s Sky and its intimidatingly large virtual universe is whether or not the game needs to be played online, and if it does, whether you’ll need a PlayStation Plus account to utilise its features.

MORE: No Man’s Sky: Everything You Need (and Probably Want) To Know

We’ve known for a while that the game can be played offline, as the universe itself is generated randomly within the game’s code, not server-side. However, a number of the game’s features require an online connection, namely The Atlas, which is where players will upload their newly-found planets, lifeforms and plants to. You’ll also be able to track the movement of your friends within the universe, and perhaps even explore with them, although the chances of actually bumping into another player randomly are almost zero. Yes, No Man’s Sky universe is that big.

As it turns out, No Man’s Sky will offer an online component that won’t need a PlayStation Plus subscription. That’s according to Game Informer Australia editor David Milner, who confirmed as such after speaking with PlayStation PR.

Just confirmed with Sony: you don’t need PS Plus to play No Man’s Sky online. Some readers were confused by the language on this. Good news.

This is fantastic news, as I’m sure there will be plenty of players out there who want to jump in and play No Man’s Sky who wouldn’t normally have a PlayStation Plus subscription. I’m one of those people. I play Xbox One more than my PS4, and with most of my friends playing online games on Xbox Live, I have little use for PS Plus (as great a service as it is). I was wondering about this myself, and so I’m glad I’ll be able to play No Man’s Sky both offline and online without a PS Plus subscription. 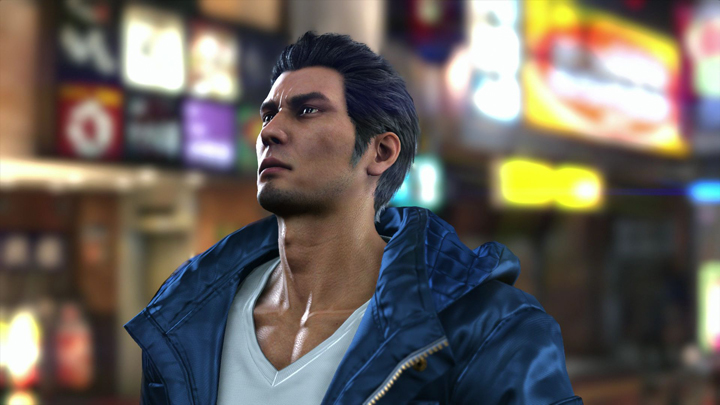 Is this the first Playstation game to offer online elements without needing PS subscription?