When Microsoft announced cross-network play between the Xbox One and PlayStation 4, Rocket League developer Psyonix jumped on board in the hope of bridging the gap between it’s 19 million players across both platforms.

Interestingly, Sony has been quoted in the past as having said that the process was “complicated” and that it would only approve cross-platform play on a case-by-case basis.

In this case of Rocket League, it might be in Sony’s best interests to open the floodgates and work with Psyonic to bridge the gap.

The studio has confirmed to IGN that it has completed work on cross-platform play for the game, and that it could be implemented in “a few hours” once Sony gives the go ahead.

“Right now, we’re literally at the point where all we need is the go-ahead on the Sony side and we can, in less than a business day, turn it on and have it up and working no problem,” said Psyonix vice president Jeremy Dunham. “It’d literally take a few hours to propagate throughout the whole world, so really we’re just waiting on the permission to do so.”

Dunham makes the process seem simple, although he admits that he understand that Sony needs the time to work through any roadblocks.

“I could be tomorrow, it could be longer than that,” he said. “We definitely ask them for updates often, and we’re still very confident that they’re eventually going to open those doors and welcome us in, but we also are really understanding that it’s going to take a while especially given all the ramifications of everything.”

← Previous
Deus Ex Mankind Divided dev on VR support: 'You can't slap a AAA game on VR and call it a day' 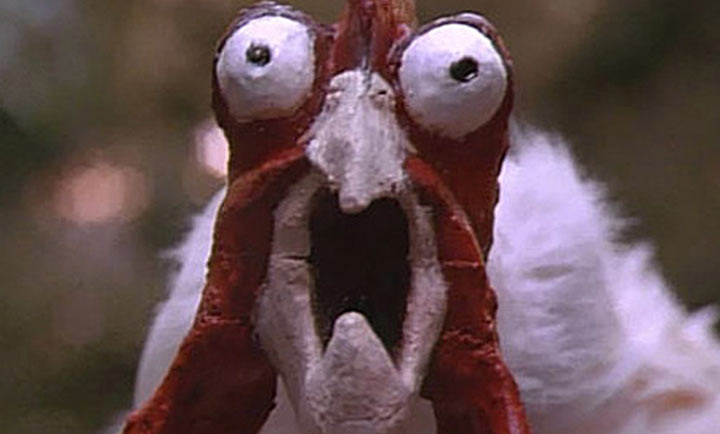 Come on Sony this would be epic!