Yes, you read that headline right: a Chinese chicken meat supplier is hoping to turn its fortunes around by buying into video game companies.

Leyou’s latest purchase is Gears Of War 4 multiplayer co-developer Splash Damage, which is the studio behind 2011 multiplayer shooter Brink.

The purchase price is “more than” $35 million USD but less than $150 million USD, so it’s fair to say Splash Damage is in for a massive pay day regardless of which end of the scale the sale was on.

Leyou is no stranger to video games. It bought Warframe developer Digital Extremes earlier this year, blaming poor profits in its poultry business. The press release that announced the purchase of Splash Damage notes that in 2015, 70 percent of the company’s gross profits were from its video game acquisition, while its poultry business accounted for 80 percent of its revenue.

In a statement to FENIX Bazaar, Leyou called the acquisition an “eggcellent addition to our coop”*. 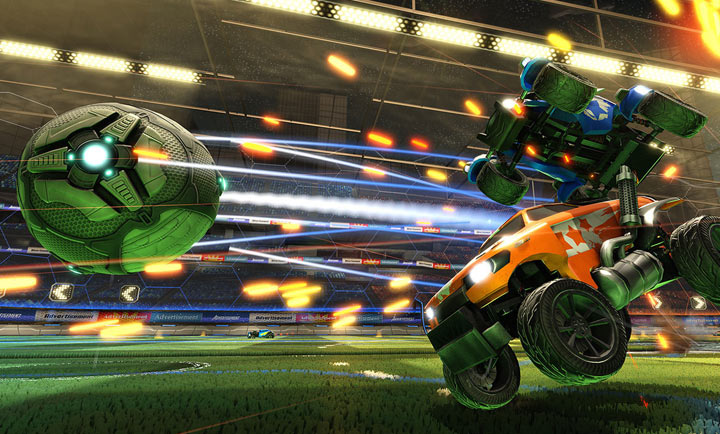 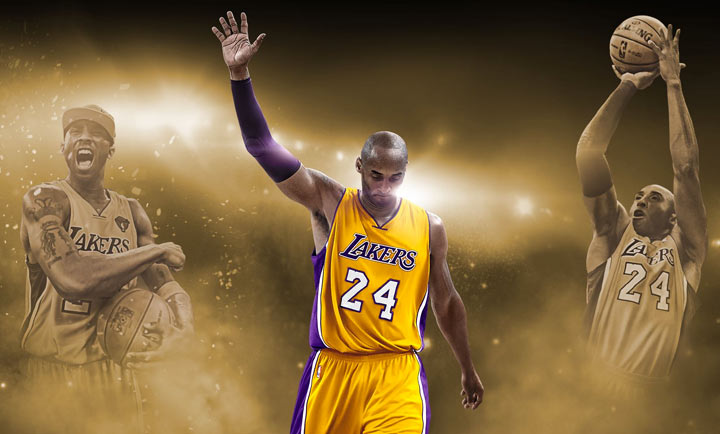