Deus Ex: Mankind Divided dev on themes of division and segregation hitting home in 2016: ‘Black or white, zero-sum opinions can be dangerous’

In the world of Deus Ex: Mankind Divided, there is a divide between two groups. “Normals”, being people as we know in the real world, and “Augs”, being augmented super-humans.

The game’s story is a complex one, centred around division, segregation, fear and revolt: “Augs” are treated as outsiders, constantly monitored and checked in a world drowning in secrecy, corruption and disinformation.

These are themes that hit home in 2016. Mankind Divided is set in 2029 Prague, a city against augmentation, with segregation and ghettos for Augs. With what’s happening in today’s Europe with mass migration and the constant fear of terrorism from “outsiders”, Mankind Divided seems like a timely reminder of the divide and plight of desperate people in the real world.

Mankind Divided developer Eidos Montreal never expected there to be such thematic similarities.

“The themes we are exploring in the game are universal themes set in a dystopian near-future setting,” producer Olivier Proulx told Fenix Bazaar. “When we wrote the story outline a few years ago, we couldn’t know that unfortunately, these themes would hit so close to home in 2016.”

In the world of Mankind Divided, which is set two years after the events of 2011’s Deux Ex: Human Revolution, “there are no easy answers”, Proulx explains, but many of the game’s character are looking for them.

“If the game has anything to say,” Proulx says, “it’s that we have to look at these societal problems from many angles and that the black or white, zero-sum opinions, can be dangerous.”

MORE: Adam Jensen was almost killed off after Deus Ex Human Revolution, but he ‘resonated well with fans’

Human Revolution‘s uncanny thematic relevance, even if unintentional, plays an important role in driving discourse around confronting topics and issues: games, Proulx believes, are integral to that process.

“We believe that video games are a fantastic media to approach mature themes, as the player is directly involved in how the story unfolds.”

← Previous
Adam Jensen was almost killed off after Deus Ex Human Revolution, but he 'resonated well with fans' 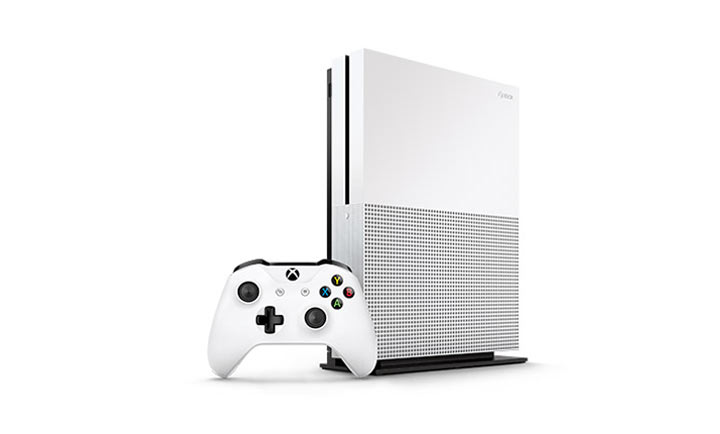