Overwatch‘s highly anticipated competitive mode will (hopefully) launch later this month. A few days after Blizzard’s Jeff Kaplan detailed some of the changes and features coming to the mode, new details have leaked out of the Korean public test realm.

Firstly, if you haven’t yet watched it, check out Kaplan’s summary of competitive play below.

New details have since surfaced out of Korea, which expand on a lot of what Kaplan was talking about. Here’s what has been leaked:

Check out screenshot images from the Korean public test realm below, thanks to the folks at NeoGAF. 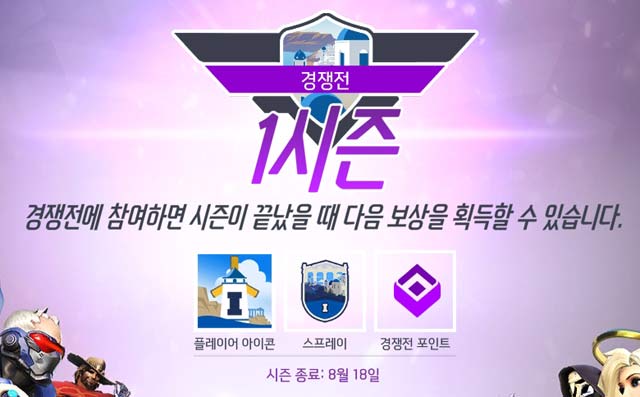 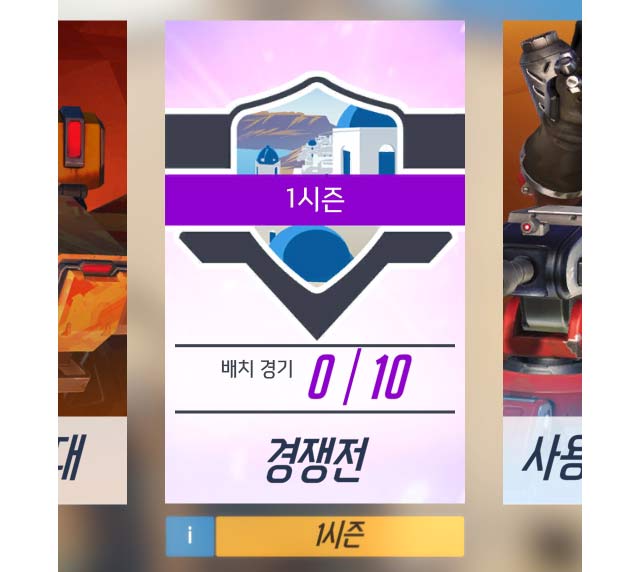