For anyone that’s been to Amsterdam, the idea of an open-world adventure game set on its streets is something that sounds pretty magical.

Assassin’s Creed creator Patrice Desilets had the idea of creating an AC-esque game set in the city during the 1600s, and newly released footage of the cancelled game shows what could have been: a beautiful, emotional and classical interpretation of a city brimming with culture.

1666 Amsterdam‘s history is rather sad. Desilets founded a new studio after leaving Ubisoft, but that studio was eventually bought by the French publisher when THQ went under. Disappointingly, Desilets lost the rights to 1666 Amsterdam, and so goes a long, tired history of legal battles to reclaim rights.

He eventually got the IP back, but he had to compromise and drop a US$400,000 lawsuit against Ubisoft.

Friends, Ubi and I agreed, I got it back! 🙂 https://t.co/lKqj5enJth #1666Amsterdam pic.twitter.com/Z19MLwdgEY

With his reclaiming of the IP comes new off-screen footage of the game. Check it out below. 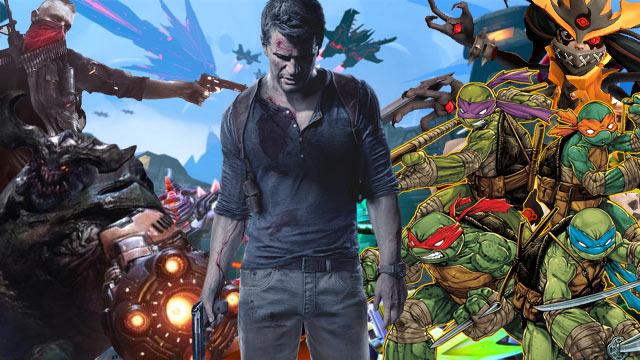 ← Previous
Game releases May 2016: Every big title out this month 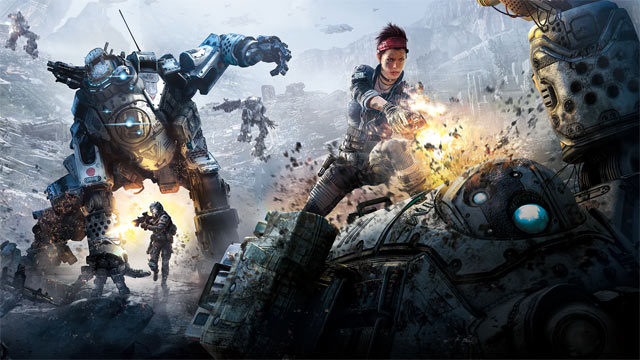