Modern Warfare remastered is exactly what Call Of Duty needs

The “leaked” poster of Modern Warfare remastered has gamers primed for a return to one of gaming’s most acclaimed franchises.

Love or hate the Call of Duty franchise, there’s no denying just how influential the Modern Warfare games, particularly 2007’s Call of Duty 4: Modern Warfare, have had on console shooters, online gaming, and the industry more broadly.

If you needed further proof of that, just take a look on social media and on message boards the response to a supposed leaked marketing poster for the next Call Of Duty, which teases a remastered version of Modern Warfare.

The poster’s design raises some questions — there are some branding and design inconsistencies — but it’s hard not get excited about the prospect of a return to Modern Warfare.

It’s the one remaster fans are actually crying out for

It’s this cheeky sort of fan engagement that has older Call Of Duty fans giddy with excitement.

And it’s not like Activision doesn’t know just how popular and loved the Modern Warfare series is.

Some diehard Modern Warfare fans took their passion for the series right to the top last year, creating a petition to help kickstart a remastering of Modern Warfare 2. It hasn’t been updated for a year, but it has 222,000 supporters.

Despite consistently selling in the tens-of-millions with every annual release, Call Of Duty just doesn’t sell like it used to. Modern Warfare 3 is the top-selling game in the entire Call Of Duty series with more than 15 million sold on Xbox 360 alone. The Black Ops series appears to have piped it on the sales front, but consider that Call of Duty 4 really was the one that kicked off the Call Of Duty juggernaut, and it wasn’t until 2009’s Call of Duty: Modern Warfare 2 that the franchise really started to dominate.

The interesting thing though is that the more Black Ops shifted towards a modern warfare setting, the more popular it got, and the more it shifted beyond it into a future setting, the less popular it got. The same could be said for Advanced Warfare and Ghosts: both competent games, but not quite the games that reach the standards set by any of the Modern Warfare titles, at least critically.

Black Ops 3 is arguably the least popular, commercially, of the three Black Ops games, whereas Modern Warfare got progressively more popular with each new iteration.

What does this tell us? Maybe gamers are getting bored of the ultra-futuristic, wall-jumping, jet-packing flying Call of Duty experiences of today. The next step would be space — and the teased “Infinite” title might actually take us there — but it’s funny how much we’ve changed over the years. Modern Warfare brought with it a fresh move from a World War setting to a modern setting…but now we’re clamouring for something a little more grounded after moving well beyond the present day.

It would introduce the series’ best to younger gamers

Call of Duty 4 came out in 2007. It’ll be nine years since its release if Infinite is to release in November, which it will. That means that a 19-year-old playing Black Ops 3 today may have only been 10 when the best Call Of Duty came out.

Prior to this year’s release, I waited for the next Call Of Duty with excitement. I used to be a self-confessed Call Of Duty fanboy, and I’m not afraid to admit that. It would engulf me every year, the same way it did millions the world over.

It turned for me, though, when I played Ghosts. At first I thought it was a decent campaign and multiplayer experience, but then I went back and played Call Of Duty 4‘s campaign while Ghosts‘ servers were undergoing maintenance. I genuinely teared up seeing how far the series had fallen since 2007.

Returning to Call Of Duty 4, I suddenly had the perspective of comparison. The campaign is a thing of sheer beauty. In my opinion, it is the best game of last generation. Sadly, it was truly representative of just much the franchise had been abused by its publisher.

It’s a fantastic FPS with a surprisingly engaging and intriguing narrative. It also never dives into incoherent future-talk territory like recent entries, all trying to out-robot predecessors.

In 2007, Call of Duty had an aura surrounding it. It doesn’t have it anymore. What are the chances of a Call Of Duty game ever setting the standard for a generation the same way Call of Duty 4 did almost a decade ago? Pretty slim.

But a revitalised Modern Warfare, with a fine-tuned, sleeker multiplayer to boot, might just remind us why Call Of Duty is released every year.

Infinite, if the leaks are to be believed, could be the best thing to happen to the Call Of Duty franchise for years. Sometimes moving on is best, but it’s important to remember where it all began.

That’s why we have to go back. 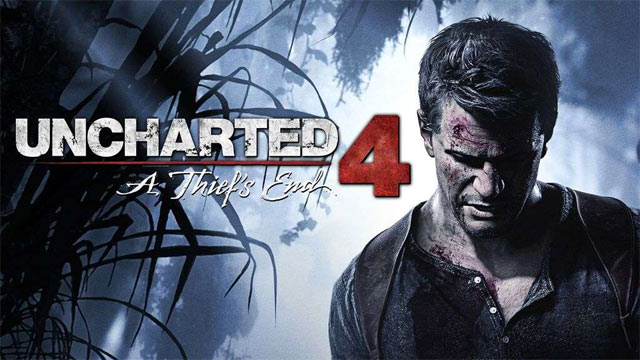 ← Previous
12 Days Until Uncharted 4: The only Uncharted 4 trailer you need to watch 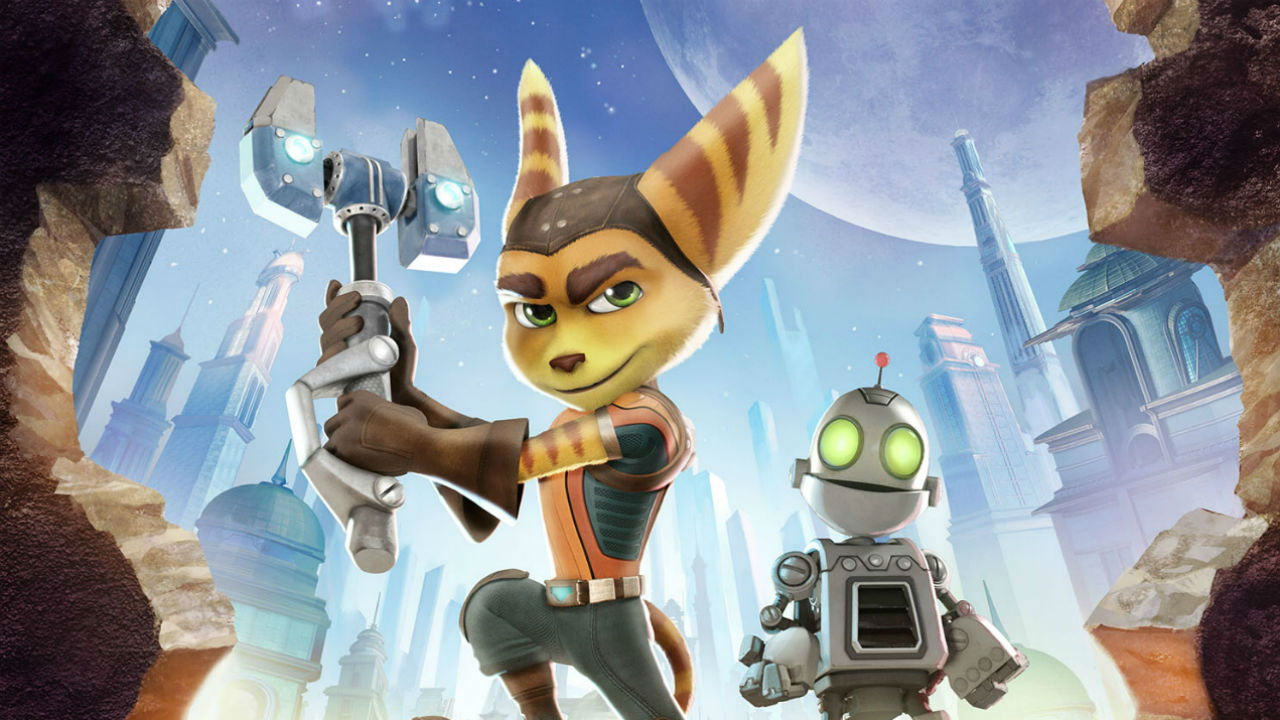 Next →
The Ratchet and Clank movie isn't doing so well
Click here to cancel reply.