Multiplayer-only shooters are becoming more common by the year, and 2K Games and Gearbox Software shooter Battleborn is yet another being added to the portfolio. It presents an interesting challenge for both publisher and developer, particularly for 2K after the disappointing Evolve, which appeared to buckle under the weight of a divisive DLC model. Battleborn seems different, though: this battle arena shooter features 25 characters and an intriguing setting, made all the more appealing by developer Gearbox’s history with the Borderlands series.

Stories rarely if ever hold any weight in multiplayer-only shooters, more so because developers simply don’t put the effort in to really flesh them out. Titanfall had a fascinating backstory but the tied-in novels failed to really take advantage. Destiny is another, with a vague and often pretentious narrative that never quite lived up to Bungie’s promised tale of sci-fi drama. In Bungie’s defense, though, The Taken King made up some ground on that front.

Perhaps Gearbox is working to avoid a similar mistake with Battleborn. A new three-part motion comic series attempts to broaden the game’s story and add some context to the battle that players will tackle come May 3. Set before the events of Battleborn‘s episodic campaign, the series tells the story of the destruction of the second-to-last star in the universe, Penarch. It sets the scene nicely for the final battle on the last line of defense for the universe.

You can watch all three episodes below. 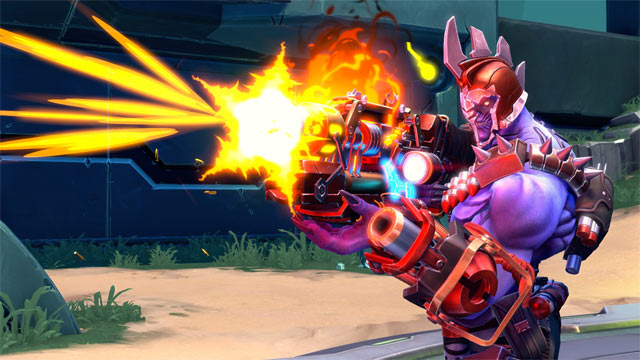 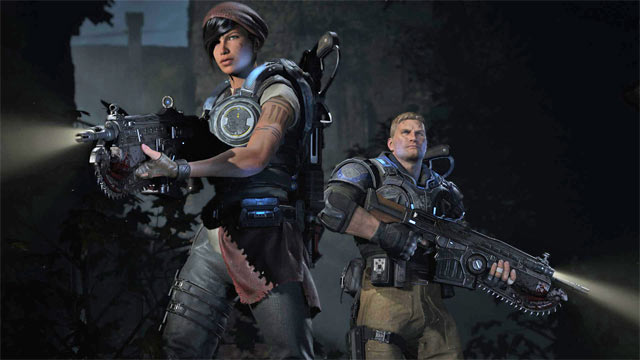 You stated that perfectly!

Thank you, I value it.