Vale Xbox 360: End Of An Era For An All-Time Great

After more than ten years, the Xbox 360 is retiring. Microsoft announced that it would cease production of the console, effectively ending what has been a wonderful decade.

Few consoles have had as turbulent a life as the 360, and even fewer have been as successful: 80 million consoles world-wide and first place in North America, despite hardware crashes, disc-read errors and the infamous “Red Ring Of Death”. That’s truly a testament to how great a console the 360 was, that it could go on to be so successful even with so much in the way destining it to fail.

‘The realities of manufacturing a product over a decade old are starting to creep up on us,’ Xbox head Phil Spencer said in a statement. It’s a somber realisation that the relationship has to eventually end. We’ll still see Xbox 360 consoles, games and accessories on store shelves, but once they’re sold, they’re gone: this is the end of the road, the slow, sad breakdown of a once conquering console.

It’s an interesting turn of events as publishers continue to churn out versions of their annual blockbusters. It’s anyone’s guess whether we’ll get a Call of Duty or FIFA on 360 in 2016. No one will probably care if we don’t … except for the people still picking up the wonderful piece of hardware dirt cheap, knowing the value and games library just can’t be passed up. Maybe it’s time they, too, moved on, just like Microsoft has.

The Xbox 360 is special to me because it was the first console I owned, the first console that I had bought myself as an adult. Having turned 19 only a few months before its North American release, I took the plunge and, with a few months of casual wages from my job at the casino saved up, imported a console along with Perfect Dark Zero from a Canadian store that no longer exists (yes, I just checked to see if it was still online). It took three weeks to arrive post-launch but that didn’t matter: I still got it four months before its release in Australia.

That 360 has lasted me until this day. It “red-ringed” on me once, and being in Australia I had to seek the skills of an independent repair man to fix my illegally imported console. One week and $120 later I would receive my new and improved Xbox 360, one that to this day remains plugged into my television, albeit hidden behind the television, demoted to a life in the dust as my XBox One basks in the glory of favouritism.

The Xbox 360 had its problem — it certainly wasn’t a perfect piece of hardware — but boy oh boy did it exceed in the gaming stakes. I really don’t want to part ways with mine, and even though so many of my games are yet to come to backwards compatibility on Xbox 360, I can’t build up the courage to sell or trade them in. “Maybe I’ll want to play them again,” I think to myself. I don’t hoard anything…except old games that I can’t let go of. In my collection of not-played-in-years games are Modern Warfare 2, Crackdown, Mass Effect 1, Ghost Reacon: Advanced Warfare and, you guessed it, Perfect Dark Zero. It was a launch title and I couldn’t possibly part ways with the game I bought along the console, a console that has been through hell and back…and many thousands of hours of gaming. These are the games that will come with me to the grave.

It’s not the same anymore. I’ve made the transition to digital with my PS4 and Xbox One, but they don’t have the nostalgic appeal of a disc in your hand. Maybe it’s for the best: at least now I have the room to keep those older games stored, while my new games stay hidden way, nestled in a digital mess of data that is, ironically, quickly drying up.

It once seemed like the 360’s demise was so far away, if ever it was going to happen. But with Microsoft’s latest decision, the end is nigh. We’ll undoubtedly still see it around and hear about it while stocks last, probably for another year or so. But prepare to make the transition to Xbox One if you haven’t already: those 360 servers won’t stay on forever.

What’s Your Favourite Xbox 360 Memory? Sound Off Below! 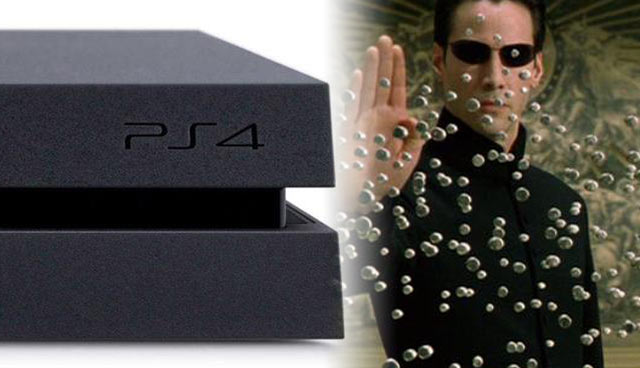 ← Previous
The PlayStation 4K, if real, is nonsensical 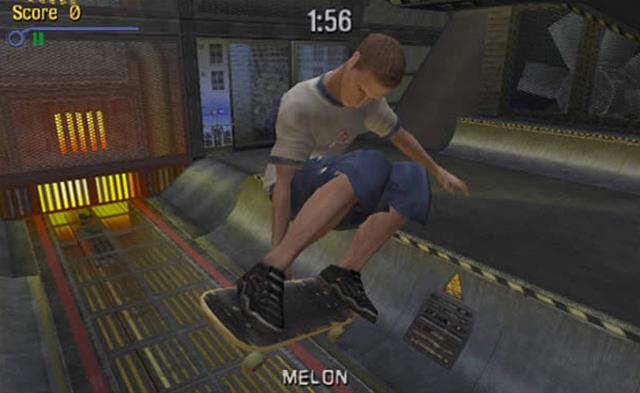 I surprised that it hasn't come sooner. I have owned a few 360s and loved everyone. I think a huge success for it was the easiness to mod it. Opening it up to people creating their own custom setup. I know it was one of the best things I had :P

Yeah, I bought a second console just to mod it. I had my own OS on it, was great. That console kept Red Ringing though, whereas my launch console from Canada has lasted me until now!