Dark Souls 3 PC version marred by crashes and other issues

Dark Souls 3 PC issues have plagued the launch of one of 2016’s most anticipated titles.

Many PC gamers are reporting that the game crashes on start-up. So not only is the game intensely difficult to begin with, but it’s hard to even get the game started!

The general consensus appears to be that the crash is related to the game’s first bonfire. YouTuber GameLaden has a clip of the crash.

There have been some “fixes” as reported by the community. Firstly, ensure your lighting setting is set to “low”. Secondly, start the game as Knight class.

Interestingly, while the PC version of Dark Souls 3 appears to be facing a number of issues, the game has a relatively positive user rating on Steam, which would suggest that the issue isn’t quite as widespread as, say, the issues Batman: Arkham Knight faced on PC.

When you do investigate and read some of the reviews, it’s clear that anyone with negative opinions of the game generally hone on these performance issues.

The most “popular” review claimed the user had experienced 15 crashes after only 2 hours of gameplay, while another said the game crashed at “every bonfire”.

Our resident Dark Souls fanatic, Daniel Soul (no, that’s not a real name), has played Dark Souls 3 on PC for more than 40 hours and says he experienced only one crash during that time. He’s played it enough to service us with some fantastic guides, including a melee weapons location guide, and a weapon skills guide, with more to come in the coming days. 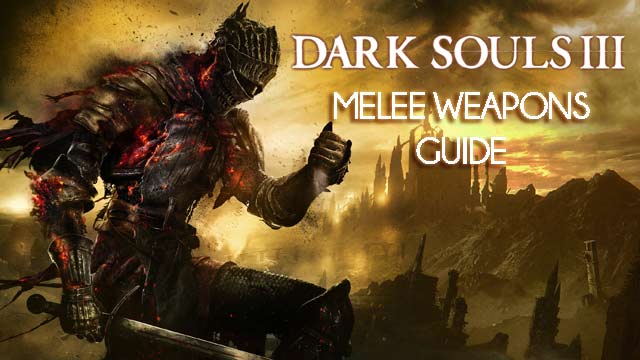 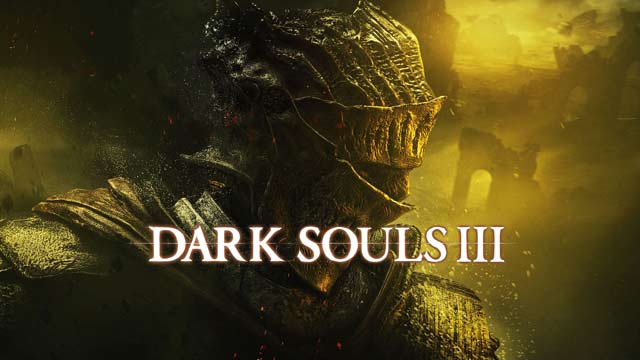 I had a few crashes.. Best advice I got was to turn the "lighting" down to low.. I have every other setting on high except the lighting and it has fixed my crashing

Anyone on PC experiencing issues?