The troubled history of PlayStation 4 racer DriveClub appears to have sealed the fate of its developer, Evolution Studios, which has been shut down by SCE.

The British developer, which created the World Rally Championship (WRC) and Motorstorm series, made 55 staff redundant in March 2015. It had downsized to a small team to create Driveclub Bikes, the game’s first (and only) expansion.

In a statement to Games Industry, SCE said that it had decided to close Evolution Studios after an internal review of its European studios.

SCE admits that it risks “losing high calibre staff”, but that it’s confident the decision is right for the long term.

“Evolution has been an important part of SCE Worldwide Studios for over 10 years – working on ground-breaking racing titles like WRC, Motorstorm and DRIVECLUB. This decision should not take anything away from the great work that Evolution has produced,” SCE said.

Driveclub was released to a fairly mixed reception in late 2014, almost a year after it was initially supposed to be released.

It failed to meet a number of release windows, with game director Paul Rustchynsky stating in April 2014, after the game’s first delay, that the dynamic menu, which allowed players to move in and out of menus, matches and groups, was partly the reason for the delay. 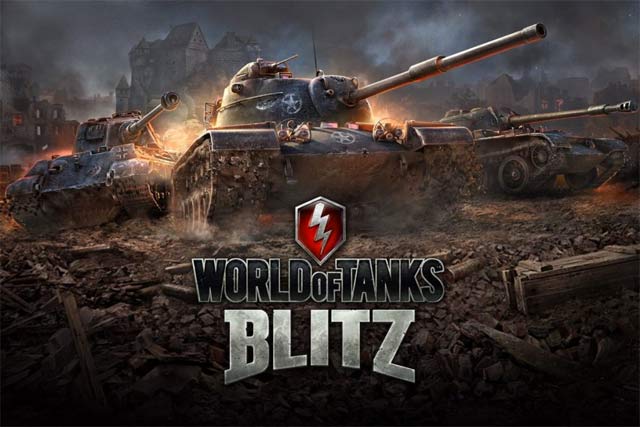 Next →
World of Tanks Blitz Now On Mac
Click here to cancel reply.

It's really sad to see such good people go. I guess they will hopefully start working on bigger and better projects