I’m not going to lie: I had to really force myself to play Halo: Spartan Strike. Its predecessor, Spartan Assault, didn’t do anything for me, but I eventually caved and decided to give this top-down shooter a go on PC, the platform it was made to be played on. I’m glad I did: Spartan Strike is a great top-down shooter, with tight twin-stick controls and a Haloaesthetic that keeps it firmly embedded in the series’ lore.

Set during the events of Halo 2 and thrusting the Prometheans under the spotlight (they didn’t first appear until Halo 4), Spartan Assault tells a solid albeit shallow story, weaved between short yet balanced five-minute missions. I’m not sure that the game’s narrative is powerful enough to make much noise in the broader Halo lore, but it’s got a strong enough sci-fi drive to at least pay homage to 15 years of Halo history.

The missions aren’t overly complex: move from one point to another, destroy one thing, survive and repeat. Both Spartan games feel like expanded mobile offerings, although I think that for both, the story the games want to tell and the mechanics they offer that the mission structure and length work well for the experience. The top-down experience works well here as well, but it needs to be played on a PC. Mobile controls just don’t work well on mobile platforms and tablets. I can’t stress that enough: I played Spartan Strike on a tablet and I absolutely hated it. The recognisable weapons of the Halo franchise have also translated over to the perspective rather well, and there’s a rewarding sense of satisfaction in killing enemies that certainly differentiates this experience from others in the Haloseries.

What I love most about Spartan Strike is the customisable loadout options, even if its addition is a bit of a double-edged sword. Packing an assault rifle with a rocket launcher or sniper rifle blends well next to armour offerings, but unfortunately the game is just far too easy as a result. Skulls will obviously up the difficulty at times but the problem here is that the flexibility of the loadouts don’t seem to have been balanced well enough next to the progression of the game’s difficulty. It’s a shame, because I’d like to see similar customisation options for major Halo games. I still love the ability to enter into the battlefield packing plenty of heat. I just wish the game challenged me more than it did.

That lack of challenge is compounded by the game’s bizarre exclusion of cooperative play. There are plenty of AI friendlies following you around the place, so what’s with the multiplayer omission? Part of the Halo experience including Spartan Assault is playing cooperatively with friends and I find the exclusion here to be quite strange. I get that they’re aiming this at a mobile audience, but I don’t think there’s any excuse for it not having the option on PC.

It lacks the challenge of the first game but its tighter controls and sleeker visuals give it an upgraded feel. Lack of cooperative play is a major disappointment, though. 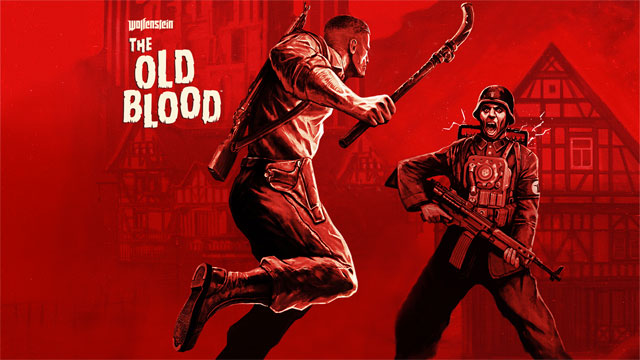 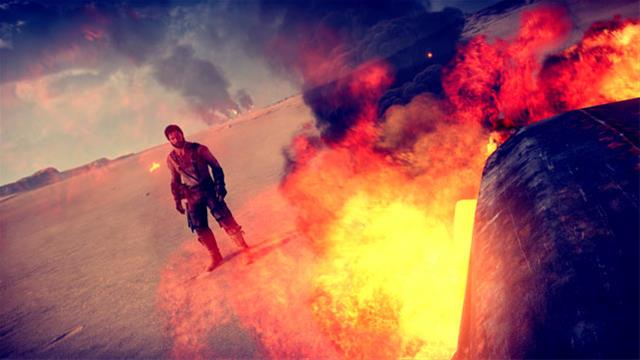