Mortal Kombat X was always going to be tasked with redefining what is otherwise a pretty straight forward experience: win a three-round battle to the death. With new characters, slick new skill sets, tight gameplay and plenty of plot intrigue (for a game otherwise lacking in narrative drive), Mortal Kombat X reaffirms developer NetherRealm Studio’s place atop the genre’s best.

What’s imperative for Mortal Kombat X it that it’s able to service a diehard, committed fanbase, while also offering up an experience accessible enough for genre novices. The good news is that, even for a player like myself who isn’t particularly fond of the genre, I can appreciate Mortal Kombat X’s best traits, particularly its efforts to redefine how players approach latter stages of a battle. Each character has a range of three-tier moves that can blow an opponent away (sometimes literally), and for someone relatively new to the franchise, it’s a refreshing break away from otherwise predictable conclusions to brutal battles, which is what I expect from other fighting games. Scorpion, for example, can summon fire using his “hellfire” technique, while “inferno” calls in demons for some added punch. It’s some added flavour to what is already a pretty sizeable character roster, meaning there’s a lot to play through if you want to unlock and witness all the moves for every character.

To some, the level of violence could easily be interpreted as lacking necessary context. However, the clashes between the characters — within the context of the plot — certainly provide the necessary drive to justify having two characters ruthlessly belt the crap out of one another. Don’t get me wrong: the gore in Mortal Kombat X is confronting and, yeah, probably even unnecessary in a broader sense, but this is Mortal Kombat: it’s part of what defines the series. Let me be frank: Mortal Kombat X makes me feel uncomfortable in the best possible way. Think Evil Dead reboot meets Final Destination 5: spectacularly gruesome, and a real treat for anyone that loves comically bloody violence and gore. I was laughing hysterically as Scorpion sliced Sub-Zero’s face, leading to a pan zoom, with a gooey brain and a flailing tongue on show. The game’s going for shock factor — the series always has — and in a weird way, it’s a better fighting game because of it.

The game’s story mode doesn’t go to great lengths to reinvent the wheel, but I like the transition from cutscene directly into a fight, which is how both the last Mortal Kombat game and Injustice told a story. The cutscenes are of a very high quality here, even if the animations and textures drop a bit in quality in the shift to the battle arena. While the story is itself far from being completely coherent, the stock standard “good vs evil” plot is clear enough to add context to the battle. Seeing your favourite characters jeer and mock one another before breaking out into a fighting stance is a great way to get you revved up for a battle. There are a lot of quicktime events, which are “there” and act as distractions before the real action kicks in. It’s nice that NetherRealm has made an effort to make the cutscenes and plot more engaging, but within 30 minutes of the five to seven hour campaign, I was just doing these events mindlessly, waiting for the next fight to begin.

It’s important to note that the campaign is really just a tutorial for the game’s other modes. It’s not that the campaign doesn’t pose a challenge, but I certainly felt as though it was my best opportunity to play through a host of different characters against a varied collection of powerful opponents, allowing me to perfect my style, try different skillsets and check out some gruesome X-Rays and Fatalities. The campaign really just plays as a warmup for the rest of the game, but I still enjoyed playing through the story (as silly as it is), mainly because the transition effect between cutscene and battles kept me amped up to take on the next opponent. Interestingly, you can skip the fights all together and just watch the cutscenes (or vice-versa), so the campaign can act as either a great Mortal Kombat movie on its own accord, or simply a nice, structured battle against AI opponents. Thankfully, these battles steadily ramp up in difficulty, allowing you plenty of opportunity to test out Mortal Kombat X’s tight gameplay mechanics, easier Fatalities, and other unique skills and attributes.

If there’s one thing I really appreciate about Mortal Kombat X, it’s that, as someone too scared to trek the online battlefields, there’s plenty to do here as a single fighter. NetherRealm has done well in this area for it’s past two games in Mortal Kombat and Injustice, with the latter’s S.T.A.R. Labs missions and Battles offering a lengthy and challenging breakaway from multiplayer chaos. Living Towers, for example, is a dynamic take on Mortal Kombat’s Challenge Towers, with three towers updating at different times with new challenges, while fresh gameplay modifiers add variety to the game’s core fighting mechanics. The improvement here is that the mode offers greater accessibility and more reason to return to the game. The Towers in 2011’s game were just sometimes too hard and often turned me away, whereas this game’s Towers offers different tiers, so at least I have a better understanding of what I’m getting myself into. The first tier, Quick Tower, is the easiest of the bunch, with challenges changing every few hours, whereas Daily Tower is tougher and has eight fights, which are changed every 24 hours. Premier Tower is the special one, ramping up the difficulty and changing challenges and matches every seven days. At this stage it seems reserved for special events, but it’s the one tier that’s more in line with how the towers were in the last game. I like that the mode in general is a bit more dynamic in approach, and it certainly provides me with the incentive to return in an effort to knock out some fresh challenges.

Another new mode is Faction Wars, which is a persistent battle between factions across each platform. You can’t play on Xbox One against someone on PlayStation 4, but your results in Faction Wars will affect changes in rankings across both consoles and PC, which is great. Each match played in Faction Wars has specific challenges, and the faction with the most points at the end of each week earns rewards for each participant (like faction-specific finishing moves). I’m curious to see how this will pan out once the game’s out on all platforms, because at the moment my time with it was limited as so few people are playing the game. But the mode itself is a welcomed new approach to multiplayer for the genre, particularly in that in rewards participants with faction-specific skills and moves.

Picking this game up as a fighting game novice, I found myself immediately enthralled if a little intimidated by what’s on offer here. I vaguely remember my time with Mortal Kombat, but I can tell that there’s both a deeper move set for each character, and tighter controls, which, while the best moves are still reserved for the series’ elite players, make certain Fatalities easier to pull off. As far as Mortal Kombat goes on the accessibility front, I found myself more invested and in control of matches in Mortal Kombat X than I have in other games, although I’m sure I’ll still feel the pinch in online matches against the more refined players. There’s a core layer of accessibility here that we haven’t seen in the genre before, but added tiers and more characters means there’s a deeper layer here for series fanatics.

My primary concern is in the way of DLC, even if there is such an extensive variety of modes on offer here. The Krypt is still a great way to find koins and new moves, but I hope NetherRealm doesn’t exploit what is otherwise a really rewarding way to progress in the game. The game’s season pass (the appropriately-named “Kombat Pack”) is $35, with four characters and 15 character skins spread out across four separately-released packs. Thankfully, there’s plenty of the content on the disc, and it’s not like WBIE is doing a Ridge-Racer-On-Vita job and releasing a demo at full-price and then charging people extra for bits and pieces of the game. The really good thing is that the characters available in the DLC are playable in Towers challenges, so you’ll be able to test them out before you fork out cash for them. If you want the full character for use across all game modes, you’ll need to pay up, but I like the fact that I’ll be able to tackle them before deciding on whether I want to pay for the Kombat Pack. Goro, for example, will be available on release, and so he’ll be in the Living Towers mode, whereas other characters like Predator will get added in once they become available for purchase.

There’s so much content here, with Mortal Kombat X doing a great job of offering an accessible and challenging fighting experience for a genre novice. It’s not ground-breaking, but it services the audience while offering enough fresh and varied content and characters to entice newcomers to the fold. Tight gameplay and new modes keep the action ever evolving, while the dynamic Living Towers and Faction Wars ramp up the game’s competitive edge. It’s got the brutality we’ve come to expect from Mortal Kombat over two decades, and really, does anything else matter? 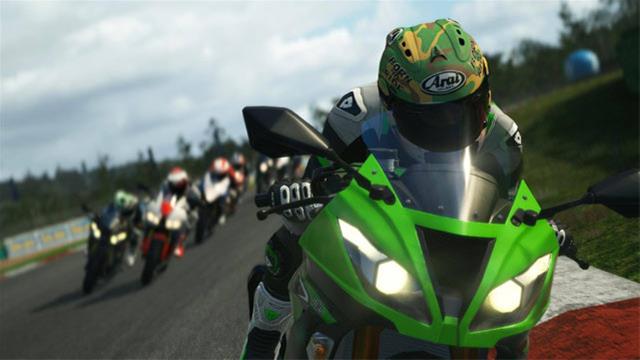 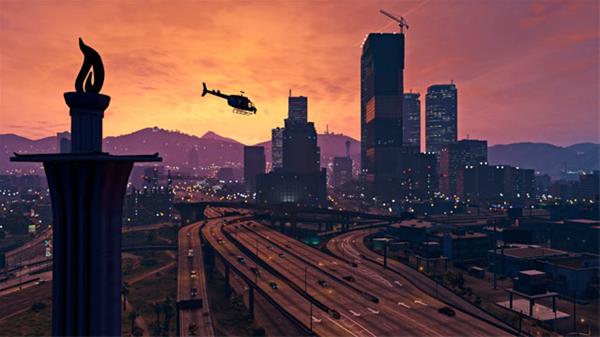