One of the most anticipated releases of the year in Warzone 2 is almost upon us, with Call of Duty players now readying their consoles and gaming PCs ahead of the game’s launch in the coming hours. You can download Warzone 2 ahead of launch. Here’s how to preload it on your Xbox Series X/S

How to preload Warzone 2 on Xbox

Firstly, head to the game store and simply search for Warzone 2. Remember, Warzone 2 is its own product, and while it uses the same launcher as Modern Warfare 2, you don’t actually need that game in order to play Warzone 2.

That said, Modern Warfare 2 is included as part of Modern Warfare 2, so if you already have that game downloaded and installed, then you simply need to “get” Warzone 2 to ensure it’s pre-loading before being automatically downloaded for you from launch day.

Have any issues preloading Warzone 2 on your Xbox? Sound off in the comments below! 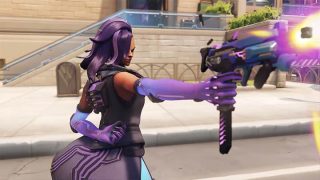 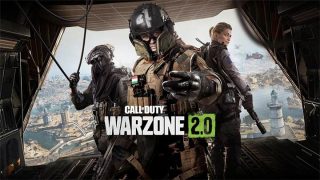