Overwatch 2 rendering device lost error: How to fix it

If you’ve played Overwatch 2 since it launched last month, chances are you’ve come across the ‘rendering device lost’ error a few times. The error comes in mid-game and can kick you back to the game’s home screen. Here’s how to fix it.

No one including Blizzard seems to know exactly what it is that causes the error in Overwatch 2, but many gamers have claimed to have found some solutions to prevent it from happening in future.

How to fix the ‘rendering device lost’ error in Overwatch 2

The most obvious and tried-and-true method, some gamers have noted that simply reinstalling their version of Overwatch 2 fixes the rendering device lost error for them. This should address any hidden issues with the game itself including corrupt game files, which must be replaced.

There could be some hidden, mysterious conflicts with other apps and programs you have running in the background, which could be preventing your copy of Overwatch 2 from working correctly.

Using the NVIDIA Geforce Experience and the Radeon Software for AMD, Overwatch 2 players should look to update their GPU drivers if reinstalling the game and closing background apps doesn’t fix the issue.

If you’re playing Overwatch 2 on an overclocked CPU or a GPU you should probably look at restoring those to default.

If ll else fails beyond this, you have the option of raising it directly with Blizzard, but it might be worth considering your actual device at that point. Doing all of the above has a history of resolving the issue for players, so if the error is continuing beyond those steps it may be worth trying and installing the game on another device.

Still experiencing issues? Or found an alternative solution to the Overwatch 2 rendering device lost error? Sound off in the comments below! 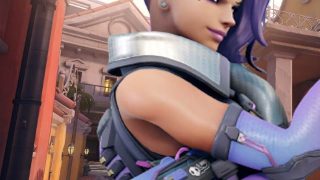 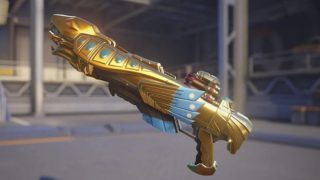