In news that will likely surprise everyone and also probably nobody, iconic hip-hop group Wu-Tang Clan is helping bring a new action-RPG to Xbox.

The “action RPG” is reportedly in development by Brass Lion Entertainment, according to a report over on Windows Central.

The publisher notes the studio as “relatively new” and compromising of industry vets, with claims it is working on an “action RPG” codename Shaolin and in partnership with Xbox.

The “third-person melee-oriented RPG” will have a strong four-player co-op focus, with a “could of dozen” hours long campaign, as well as a “rich” endgame. Sounds good!

So where does Wu-Tang Clan fit into all of this? Well, the hip-hop group is said to be helping produce the game’s soundtrack, and the game also looks set to feature “Wu-Tang Clan lore”.

Brass Lion is currently advertising for a a designer for an “unannounced action-RPG”, which it says has a “dope anime aesthetic”.

This won’t be Wu-Tang Clan’s first foray into video games. The group was featured in a game called “Shaolin Style” back in 1999 on the original PlayStation.

Ghostface Killah, Yung Dirty Doucette, and collaborators Redman and Keith Murray also appear as themselves in the Def Jam games Vendetta, Fight for NY, and Icon.

Based on this, the group certainly has form in being involved in the anime and hip-hope video game cross-over genre, so we could probably file this report in the “highly likely” category of rumours. 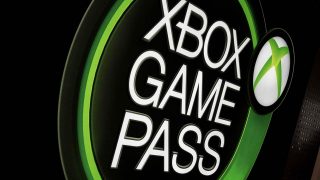 ← Previous
With Forza Horizon 5 and Halo Infinite still to come, Xbox Game Pass ends 2021 as the best gaming can offer 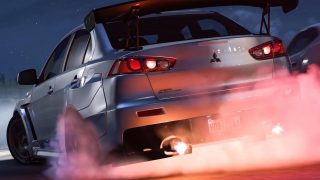 Next →
Forza Horizon 5 being heralded as a 'next-gen spectacle'
Click here to cancel reply.