Quite possibly the most anticipated game of the console generation, Halo Infinite, could well have a download installation size that would trump the size of past Halo games.

A report on WiredUp Report claims that Halo Infinite‘s download size will be in excess of 97GB.

The outlet provides a screenshot — although not the original source — that appears to show the game on the Xbox interface, with a download size of “about” 97GB.

Installation sizes in excess of 80GB have not been uncommon to start this generation of consoles, with a number of games likes Call of Duty: Black Ops – Cold War and Destiny 2 taking up large chunks of the Xbox Series X‘s 1TB internal storage.

If the screenshot is indeed an accurate reflection of Halo Infinite‘s download size, it would put it at the top of the “download” mantle for the franchise: Halo 5: Guardian‘s 2016 release came with a 46GB install, which at the time was quite large for Xbox One.

With each subsequent post-launch updates, it’s expected many games could push upwards of 150GB. It’s no surprise Microsoft invested in proprietary external storage — at a hefty price, mind you — given the increasing size of AAA games.

Halo Infinite most recently held a successful PvE multiplayer beta on Xbox Series X, ramping up the hype for the game’s release later in 2021. 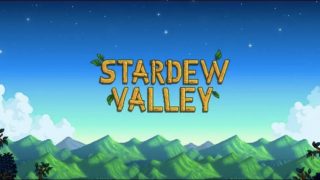